By Denis Kayongo. Gun men have killed dozens of people in a “gruesome” attack on a bus carrying civilians in western Ethiopia, according to the country’s human rights body.

The Ethiopian Human Rights Commission (EHRC) said in a statement on Sunday that “the estimated number of casualties, currently at 34, is likely to rise” from the attack which occurred on Saturday night in the Debate administrative area of the Benishangul-Gumuz region.

The attack came amid an escalating conflict between the Ethiopian government and the Tigray region in the country’s north that has reportedly killed hundreds of people and sent more than 20,000 people fleeing over the border in Sudan.\ 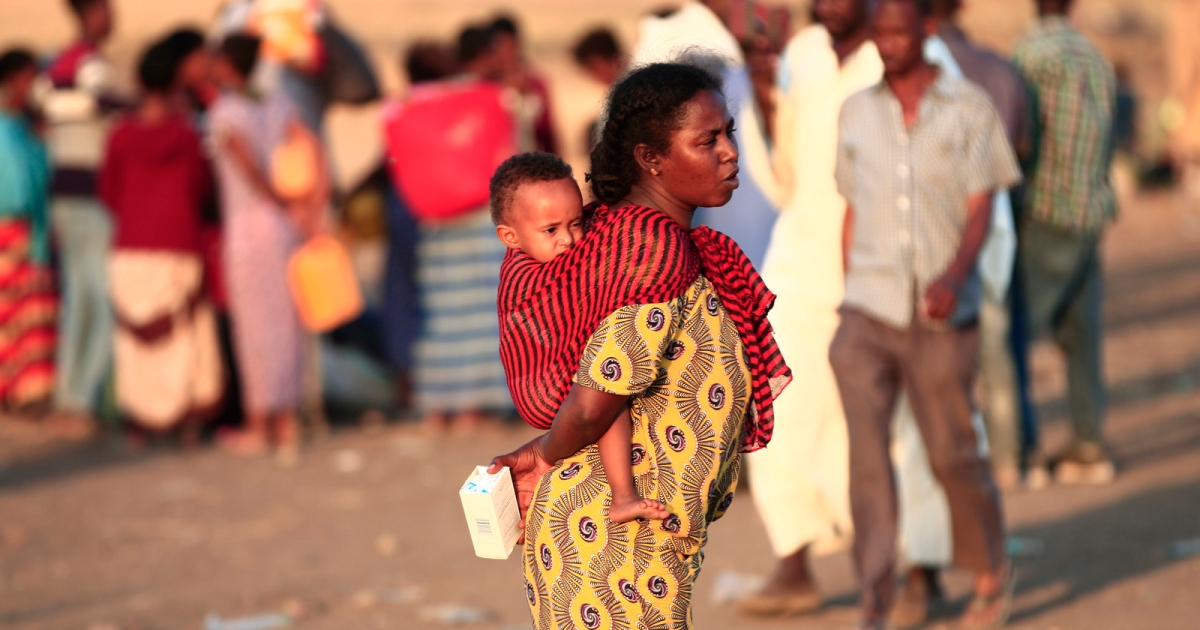 The attack on the passenger bus, which was heading from Wonbera to Chagni, took place in a part of the country that has recently seen a spate of deadly assaults on civilians.

EHRC head Daniel Bekele urged regional and federal authorities to work together on a strategy for Benishangul-Gumuz due to the “unrelenting pace” of attacks in the region.

“The latest attack is a grim addition to the human cost which we bear collectively,” he said.

Twelve people were killed in an attack in the zone in October, while 15 died in a similar attack in late September.

Who's Worthy of Ridicule?