By: Denis Kayongo. Bobi Wine was arrested at the Luuka district headquarter grounds while holding a rally which according to the police, was against the Electoral Commission directive of having not more than 200 people.

Protests have rocked in downtown Kampala and other parts of the country following the arrest of National Unity Platform (NUP) presidential candidate Robert Kyagulanyi Ssentamu aka Bobi Wine in Luuka District on Wednesday morning.

Reports indicate that five individuals have lost lives as a result of the ongoing protests by Bobi Wine supporters.

The protesters, in various areas including the Kisekka market and Wandegeya blocked roads and burnt car tires, prompting police to fire tear gas and rubber bullets to disperse them.

It has been reported that five people; three men and two women have died during the protests.

The protests have also spread to Nyendo, Masaka, where people took to the streets to demonstrate and demanded an immediate release of Kyagulanyi, in Iganga and in different parts of Jinja city and neighboring districts. 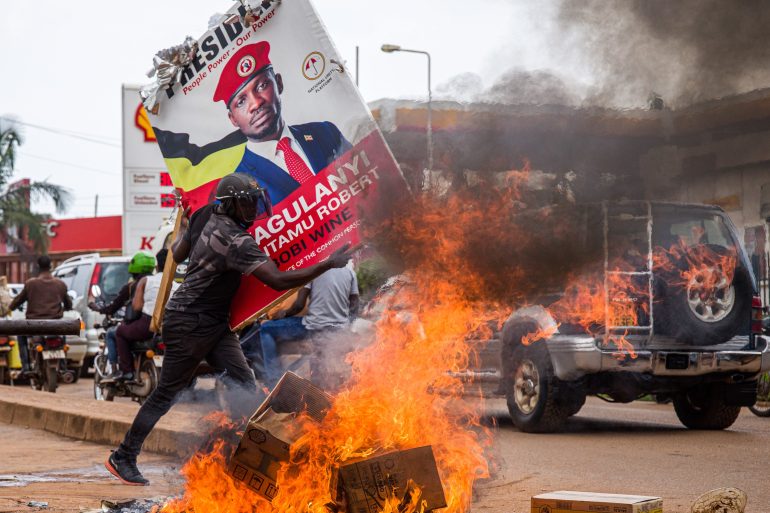 Bobi Wine is currently held at Nalufenya in Jinja.

Parliamentary candidates Abed Bwanika and Florence Namayanja have also been arrested in Masaka for allegedly spearheading the protests. 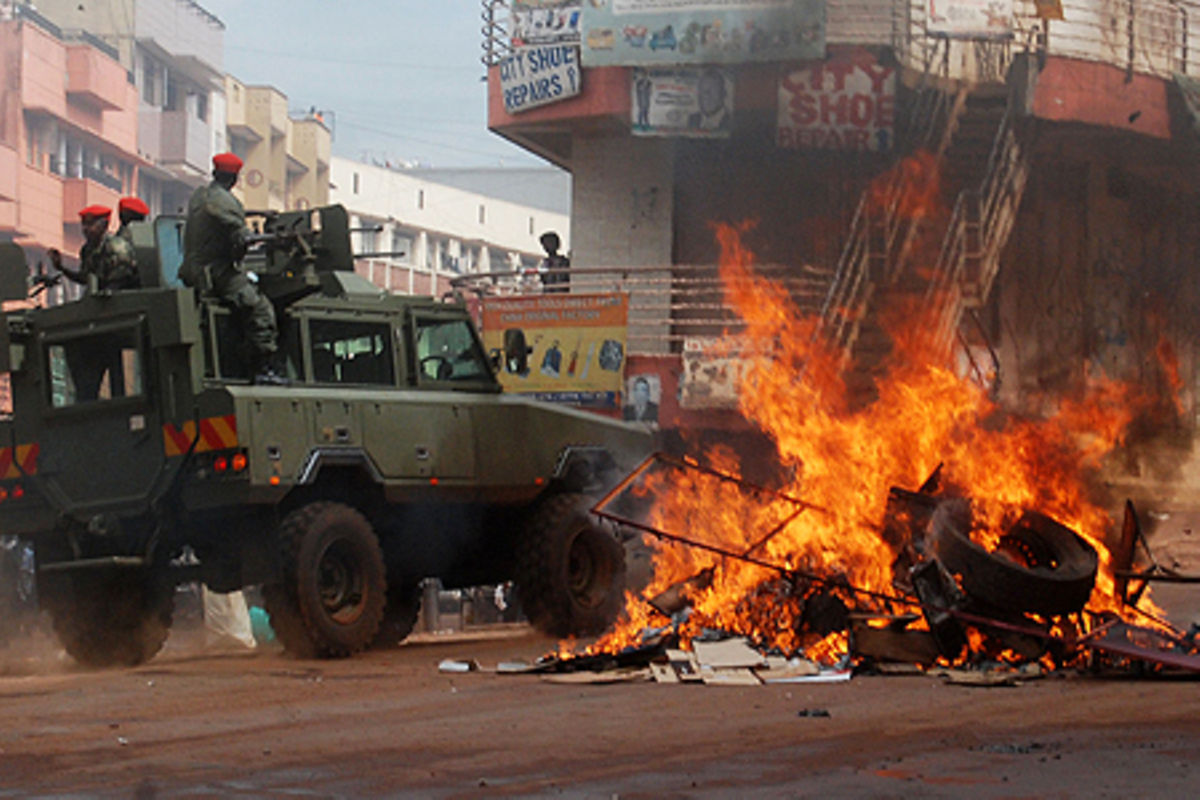 Bitwarden Is Now the Best Free Alternative to LastPass

Send Us Your Tech-Support Questions and We Will Answer Them

Please Investigate About the Killing of Civilians - Besigye to International...