Fifty-one pilot whales have died after becoming stranded on a beach on the Chatham Islands off New Zealand.

The mass stranding means more than 200 whales have died in separate incidents over the past week in the region.

New Zealand’s Department of Conservation says between 80 and 90 whales were found to have become stranded in Hanson Bay on Thursday.

Several dozen managed to refloat themselves but 50 were found dead and one had to be put down.

There was no likelihood of being able to successfully save the remaining whale. Sadly, the decision was made to euthanise. It was the most humane thing to do,” said DOC’s Chatham Islands Operations Manager, Dave Carlton.

“This is always an awful decision to have to make.”

Ten pygmy whales were also found dead on a beach in Northland on Sunday.

Whale strandings are not uncommon in New Zealand, but mass incidents are rare and the cause is rarely clear.

Officials say it could be the whales make navigational errors, lose their way in bad weather or while escaping predators, or that they fall victim to illness. 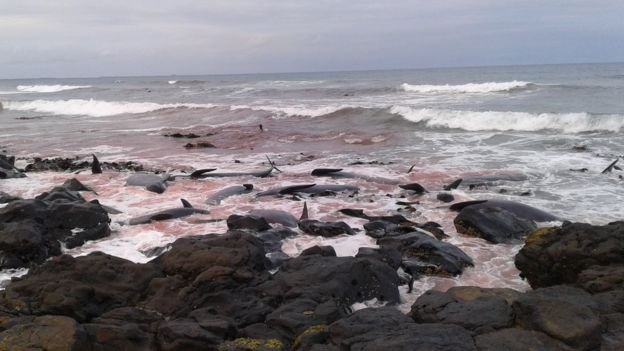 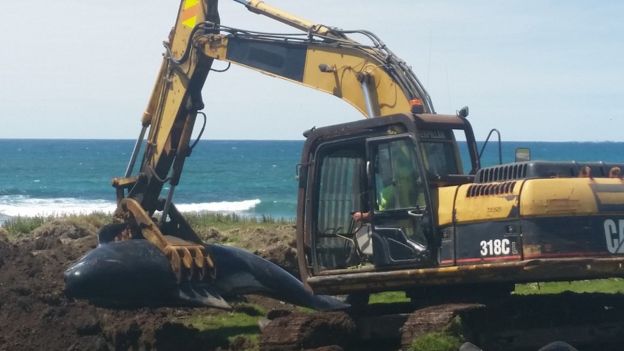