By; Denis Kayongo. Arsenal make the trip to Everton on Saturday evening aiming to recover from their worst start to a season after 13 top-flight matches since 1974-75.

Mikel Arteta will be looking for some of the spirit shown in the second half against Southampton, when the ten men Gunners fighted for a point from the in-form Saints.

Arsenal wiil be without defender Gabriel Magalhaes, while Granit Xhaka is also still missing. Arteta has other big calls to make, with the likes of Reiss Nelson back in contention and Gabi Martinelli nearing fitness.

Arteta won’t want to change too much, especially with enforced changes already within the first eleven.

Eddie Nketiah and Alexandre Lacazette will fight it out over the number nine spot, while David Luiz is likely to step in for Gabriel. 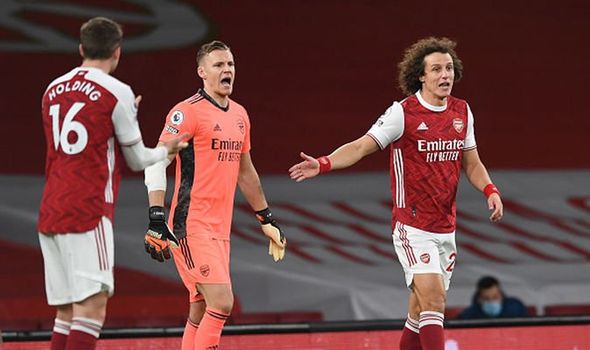 In the backline we hope David Luiz to come in replacing Gabriel Magalhaes who picked up two bookings in the draw with Southampton to play with Rob Holding and Kerian Tierney as the back theree. 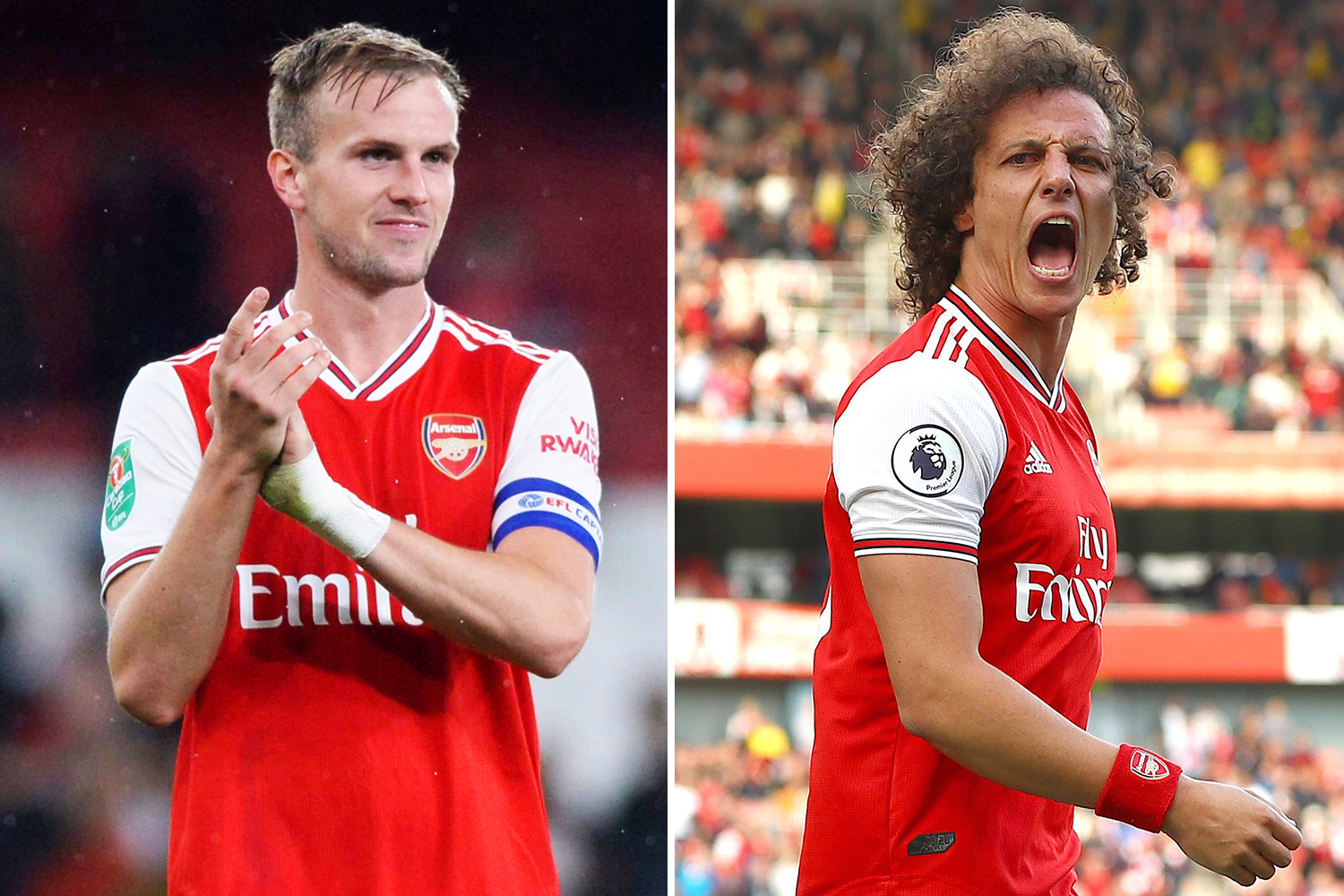 In the midle of pack we expect the boss to play the Egyptian Mohammed Elneny Partning with the on loan Dan Ceballos since Thomas Partey is doubtful and skiper Granit Xhaka is on Suspension.

Hector Bellerin is expected to come back in the starting line up since he missed the last game aginst Southampton. The on form and talented English young star Bukayo Saka will start in the left wing. Arteta is expected start Captain Aubameyang, Alexander Lacazette and Nicolas Pepe in forward line to look for Goals which has been a problem to Arsenal since winning Fulham in the openner 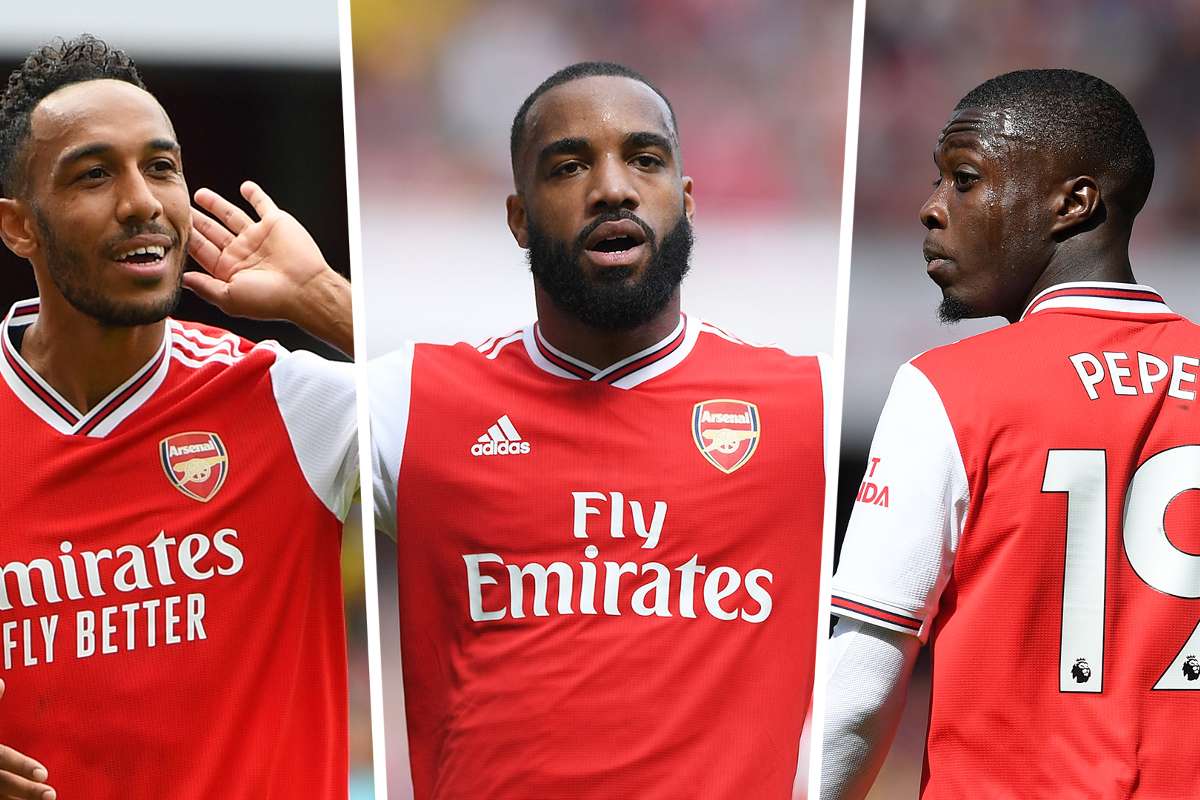