Be careful with me! Jengo Warns Pastor Ssenyonga

It’s no secret that Jengo’s late father and Ssenyonga had always had verbal wars, and it was even made worse when Ssenyonga branded Yiga a rapist who infected many girls with HIV/AIDS just hours after his death.
Pastor Ssenyonga, the lead preacher of Christian life Centre church has always had it with the late Yiga and now that he is gone, the preacher has seemingly shifted his guns from father to the son.

A fe days ago, Ssenyonga said Jengo was a shadow of Yiga and that just like late father, Jengo too was a witch doctor pretending to be a man of God.

But Jengo isn’t ready to let him get into his way. During a live Church service televised on ABS TV on Saturday, the youthful pastor said he has been a preacher for three years now, and if he is a witchdoctor and a drunkard as Ssenyonga claims, he should have come out earlier to make his allegations. 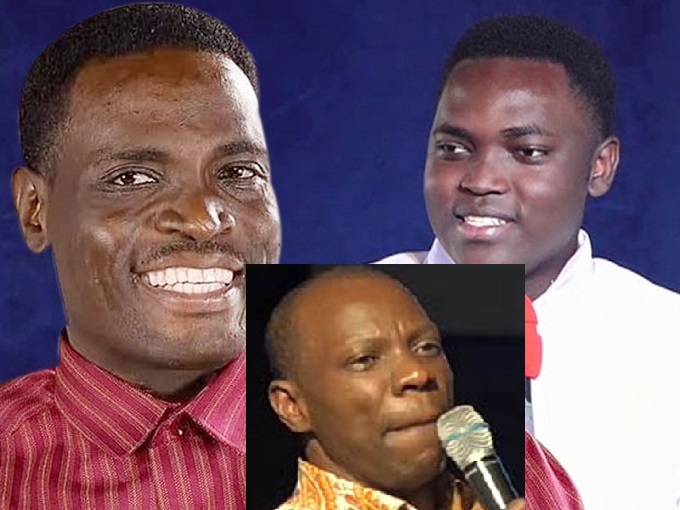 The budding pastor further said that it was too late for Ssenyonga to start fighting him.
“I have ministered for three years now, if in 2018 and 2019 you didn’t talk about me being a witch doctor, or how I go to bars, why now! If you didn’t attack me when I was just starting and now you are coming from behind to fight me, you are chasing wind and you’ll not catch me,” Jengo warned.

How Do You Look For Love When You've Lost Hope?

At the Australian Open, Bianca Andreescu Is Ousted in the Second Round

Britt Reid, a Chiefs Assistant Coach, Is Involved in a Car Crash