By: Denis Kayongo. Ugandan presidential candidate Robert Kyagulanyi, known as Bobi Wine, has suspended his campaigns, following the injuring of members of his campaign team and damage to his car. - Source

The opposition candidate says bullets were fired at his car, puncturing the tyres and rendering it immobile.

Videos shared by his campaign team on social media paltforms (The Ghetto Tv) showed a yet to be identified object exploding meters away from him. 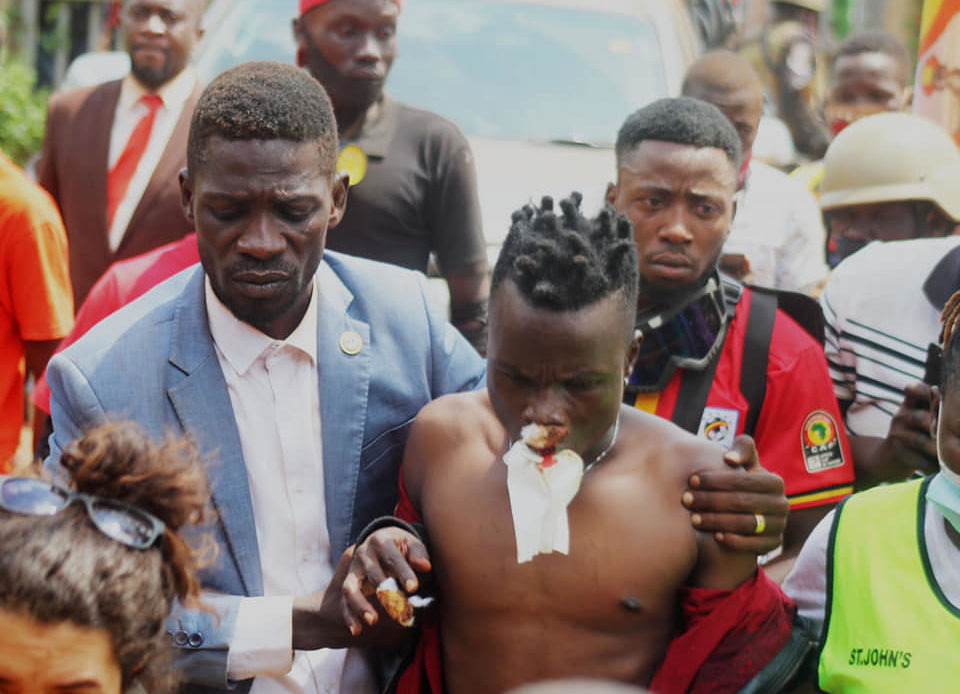 Earlier in Kayunga, armed forces fired tear gas to disperse his supporters. Four members of his campaign team were injured.

One of them was music producer Dan Magic who was hit in the face.

A police officer who is part of the security detail given to presidential candidates by the Electoral Commission also suffered head injuries. 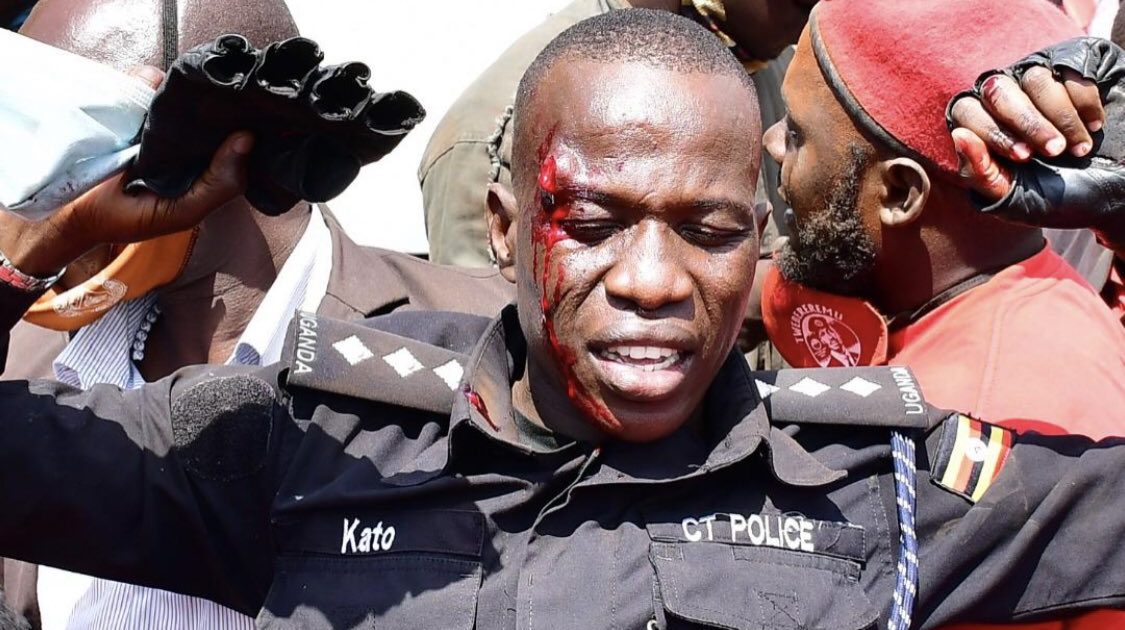 Bobi Wine says he will visit the Electoral Commission on Wednesday to voice his discontent.

Almost two weeks ago, 54 people died in protests as the candidates' supporters called for his release from detention.

He had been arrested at a campaign rally.

Bobi Wine was later charged with violating pandemic restrictions on gathering of crowds and granted bail.

The security forces have continued to block him and other opposition politicians’ rallies. 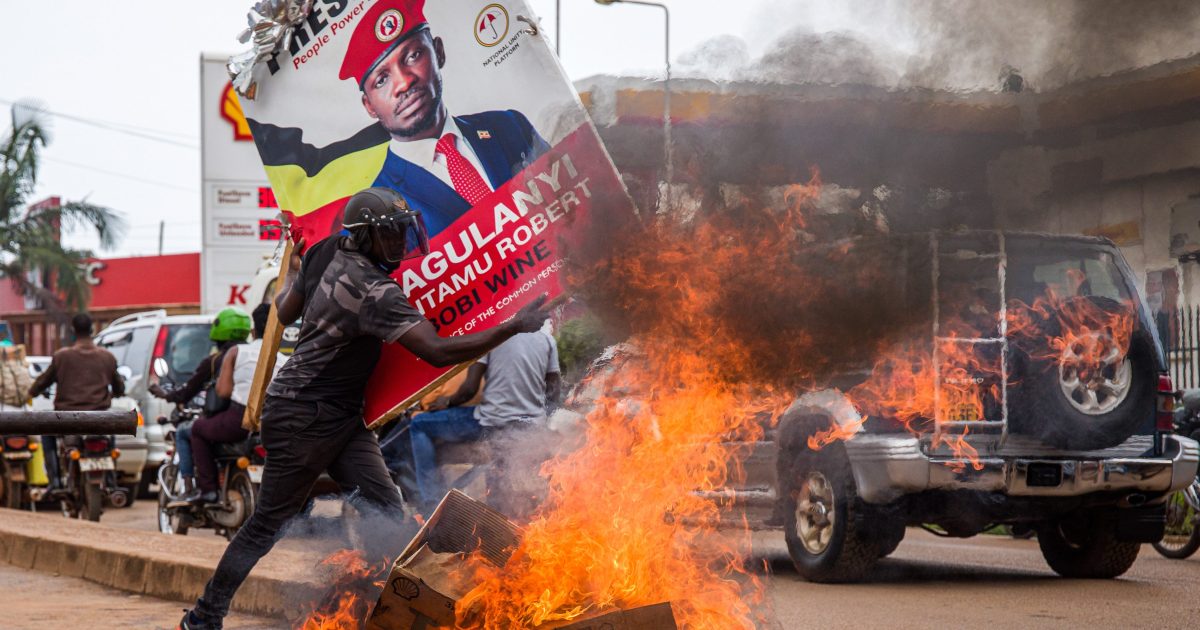 In a national address on Sunday, President Yoweri Museveni, defended the actions of the police and army, saying that no politician was untouchable.

Campaigns for the January elections have continued to heat up as they draw closer to the capital.

'NUP is killing us', Busoga NRM candidates cry to Kadaga