Dy: Denis Kayongo. Ssegirinya has been arrested today when he was in an interview with the Journalists at Naluffenya Police Station where Bobi Wine is detained

News coming in indicates that the Kawempe North seat hopeful on the NUP party ticket, Muhammad Ssegirinya has been arrested by mean looking police officers who hand picked him from his residence.

Ssegirinya aka ‘Mr. Update’ has been whisked away to an unknown location though multiple sources say he is being driven to Nalufenya prison where the NUP presidential hopeful Kyagulanyi Ssentamu Robert is being detained. 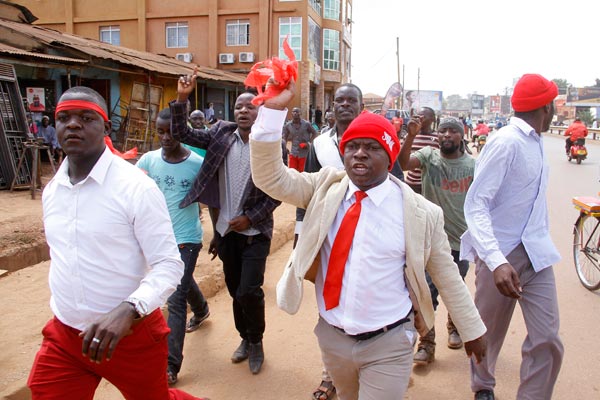 A police source who declined to be quoted in fear of reprisals told this reporter that Ssegirinya is being arrested for spreading an audio calling for defiance and resistance. “There was this audio which enveloped WhatsApp groups. Ssegirinya rallied the public to take to the streets and protest the arrest of Bobi Wine,” the source says. “He is being charged with inciting violence and calling for civil disobedience,” he adds. 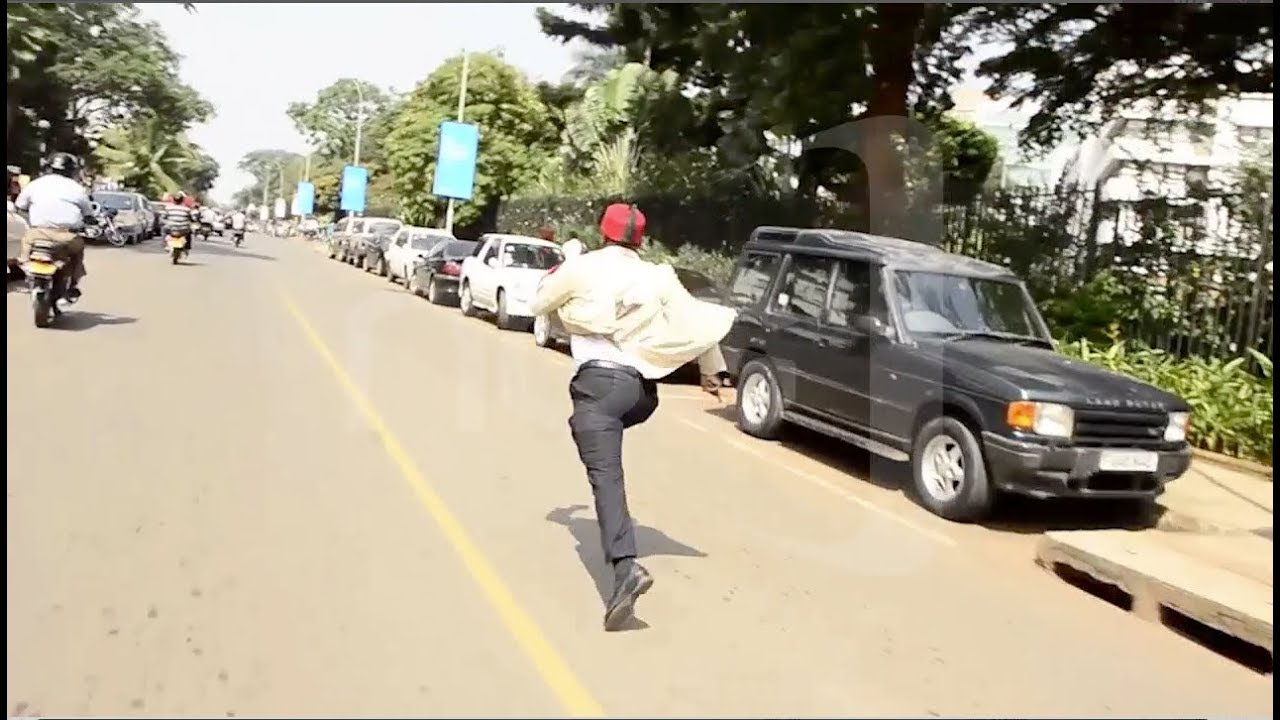 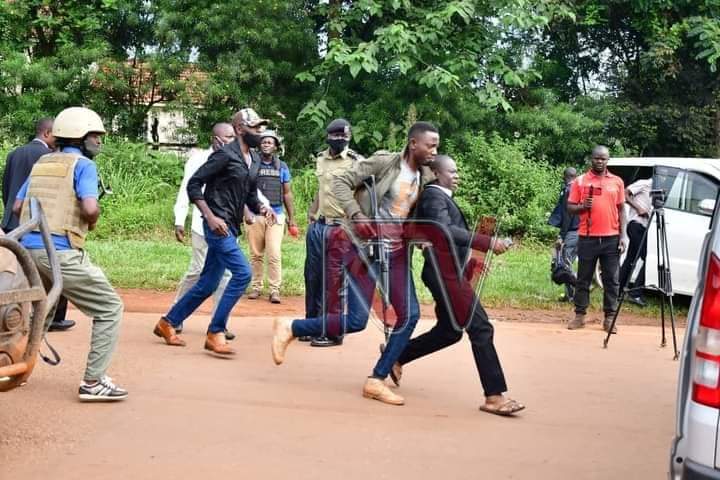 Use the New Charitable Contribution Break With Your Standard Deduction...