Today is a sad day for the Cameroonian Fashion Industry as one of Cameroon’s finest designers ‘Patou Manga‘ is dead. It was announced yesterday that the designer had suffered a cardiac arrest and fans all over were hoping and praying that he would come out of it. Unfortunately, this was not the case. Patou who has been seen on many Ciroc ads has had quite a successful career and has been seen mingling with celebrities such as P. Diddy and others. Known for his swagger, street style and dapper looks, he was a force to reckon with and he shall be missed but his fashion style will live on. RIP Patou Manga. 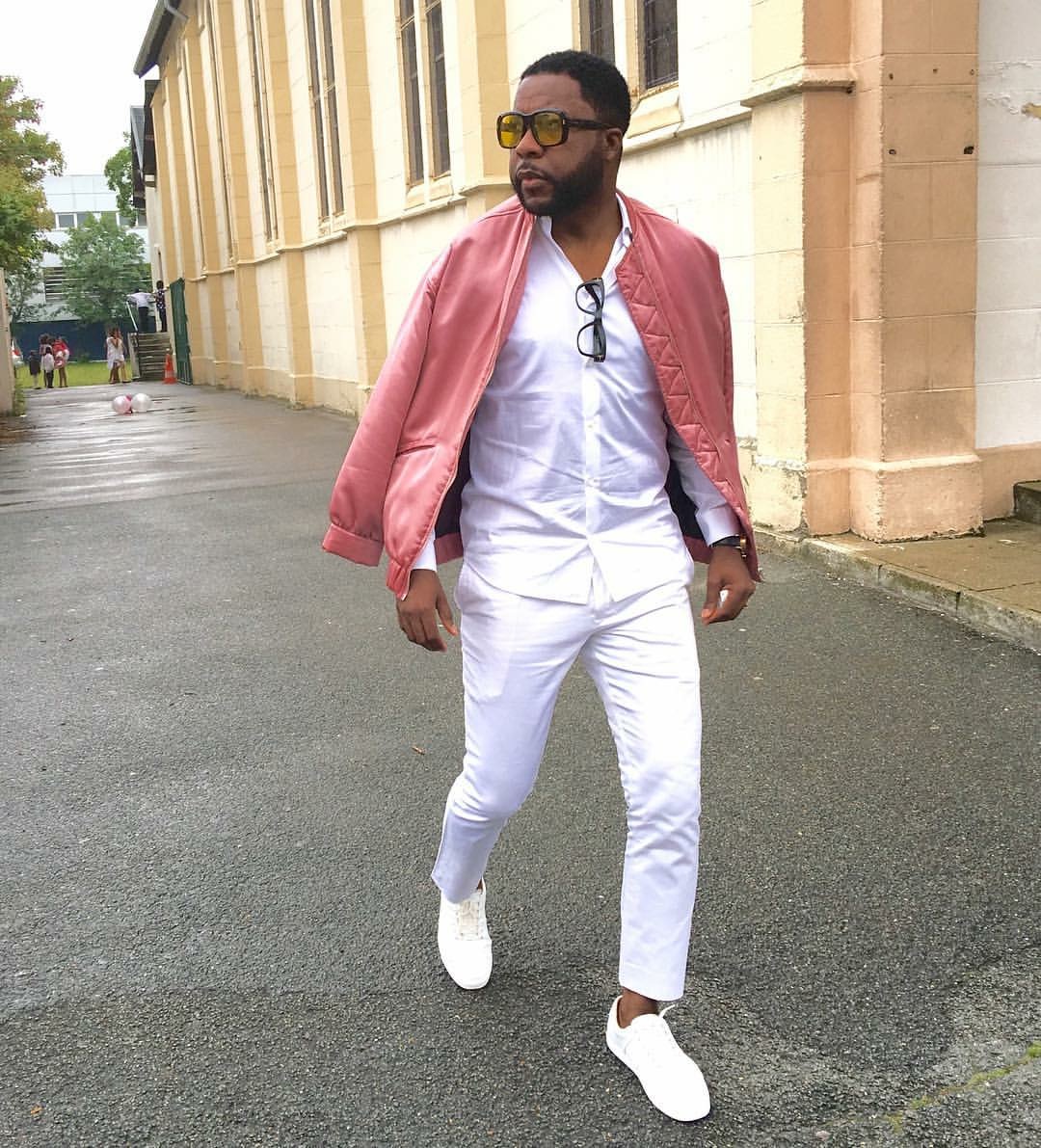 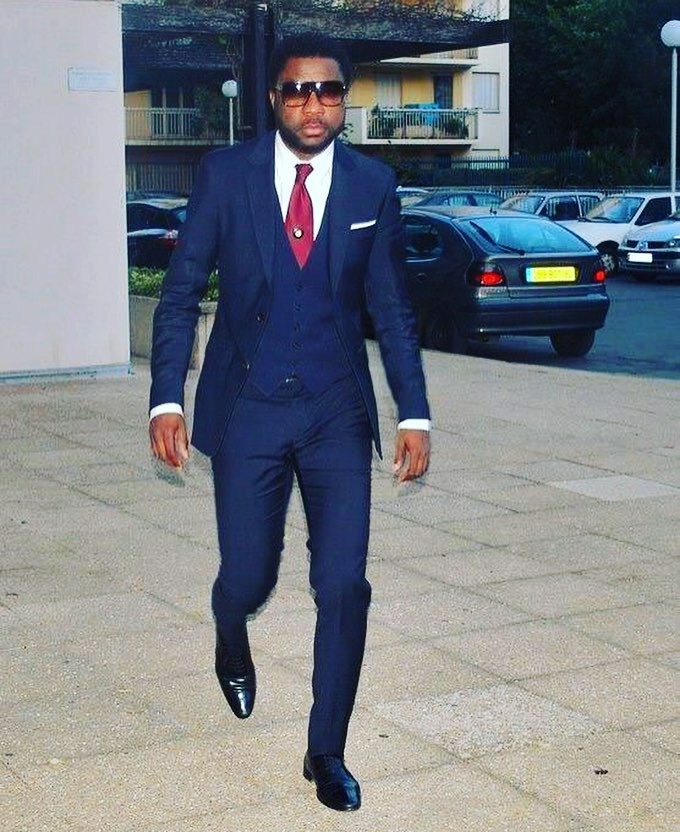 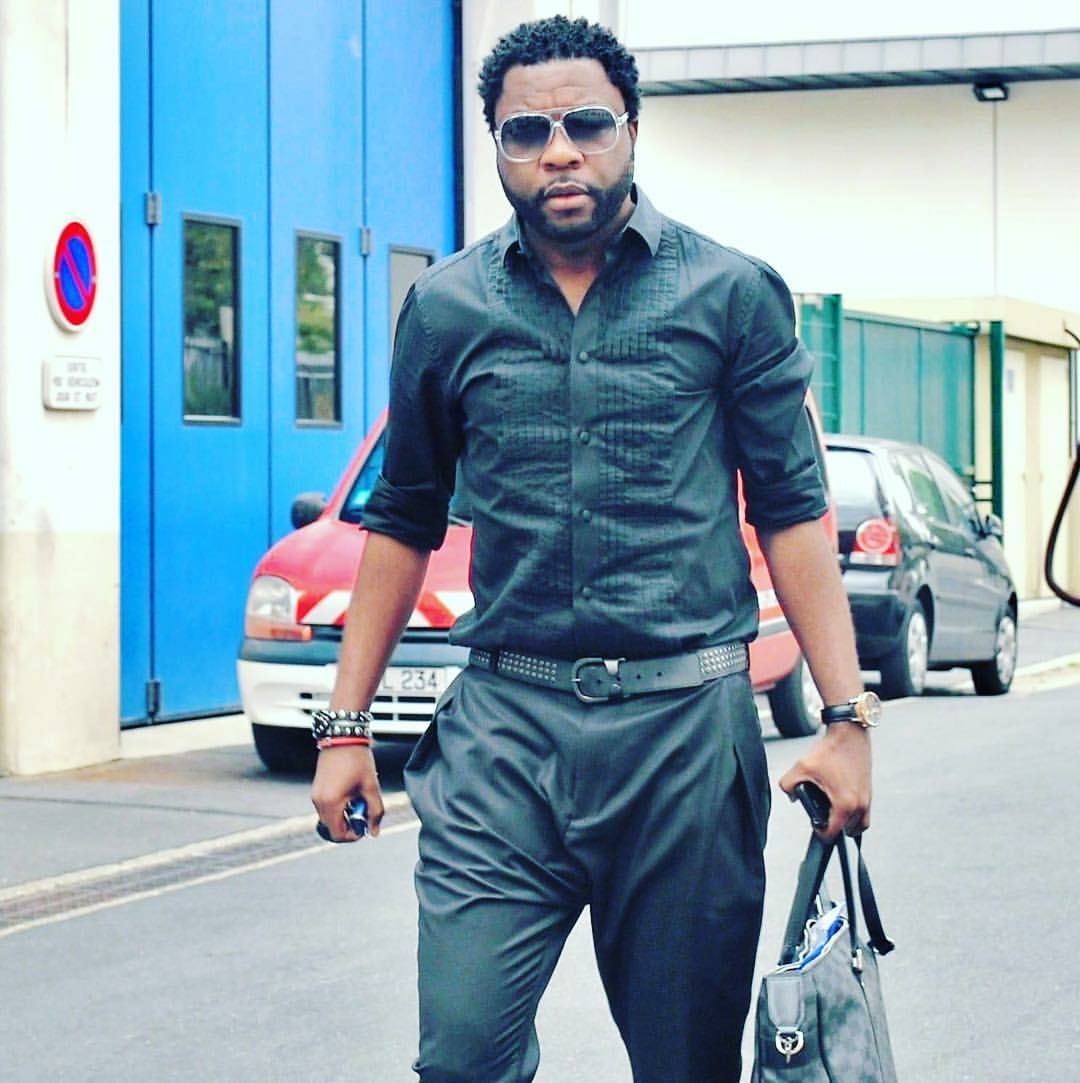 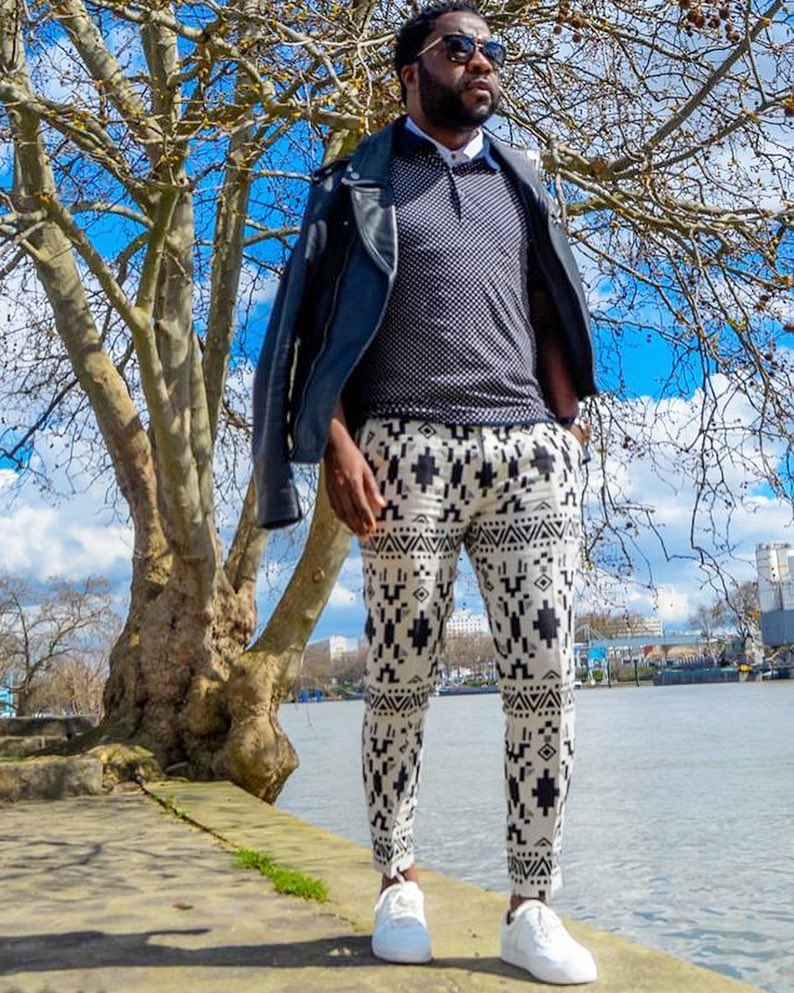 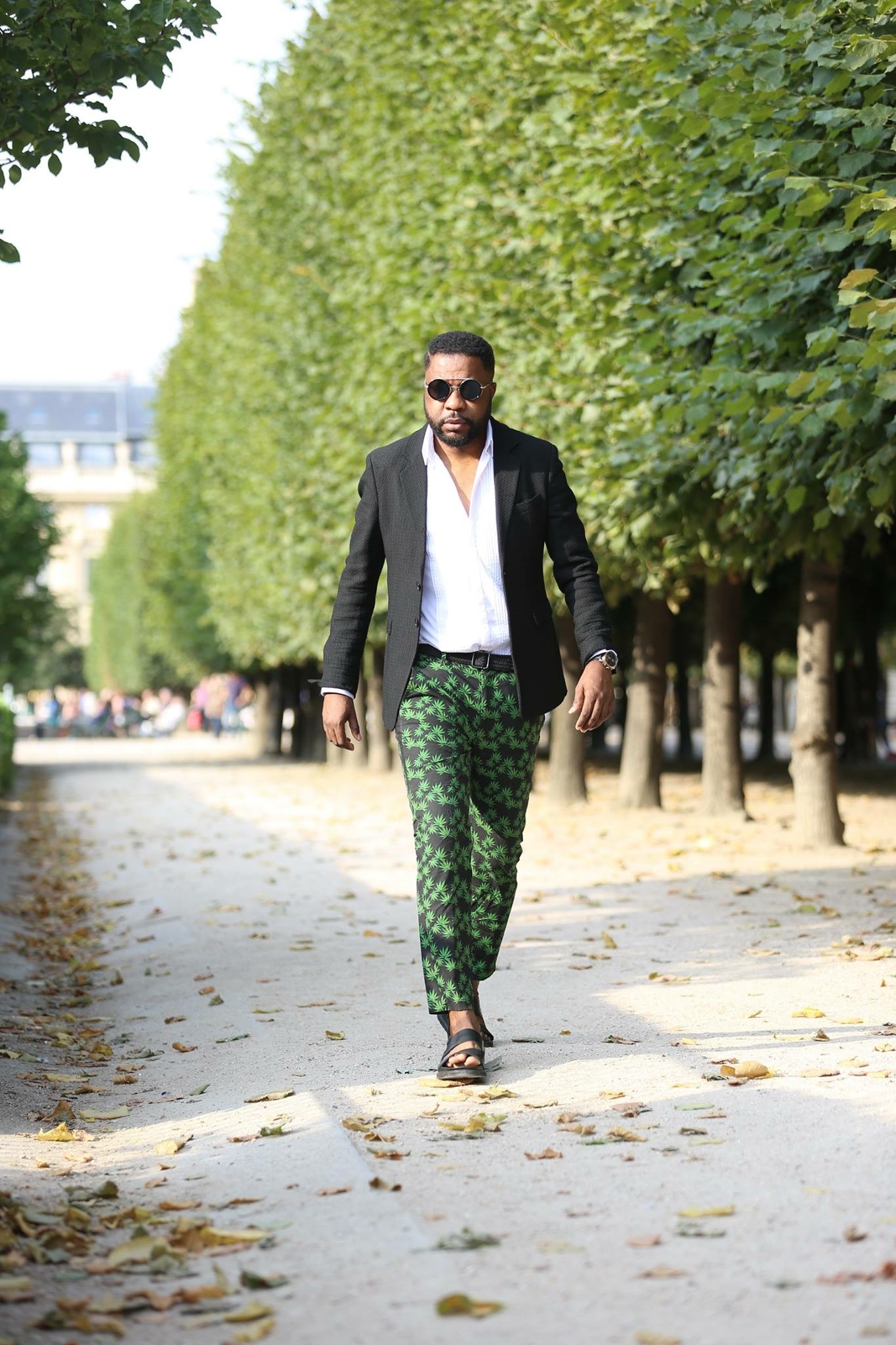