By: Denis Kayongo. The former footballer was pictured being driven away from the private Olivos Clinic in an ambulance just before 6pm local time on Wednesday evening.

Maradona, who was also pictured smiling from his bed, had spent eight days in hospital after he was admitted for an emergency operation for a blood clot on the brain.

But Matias Morla painted a more dramatic picture of the 60-year-old’s health scare after visiting the former Napoli and Barcelona star. 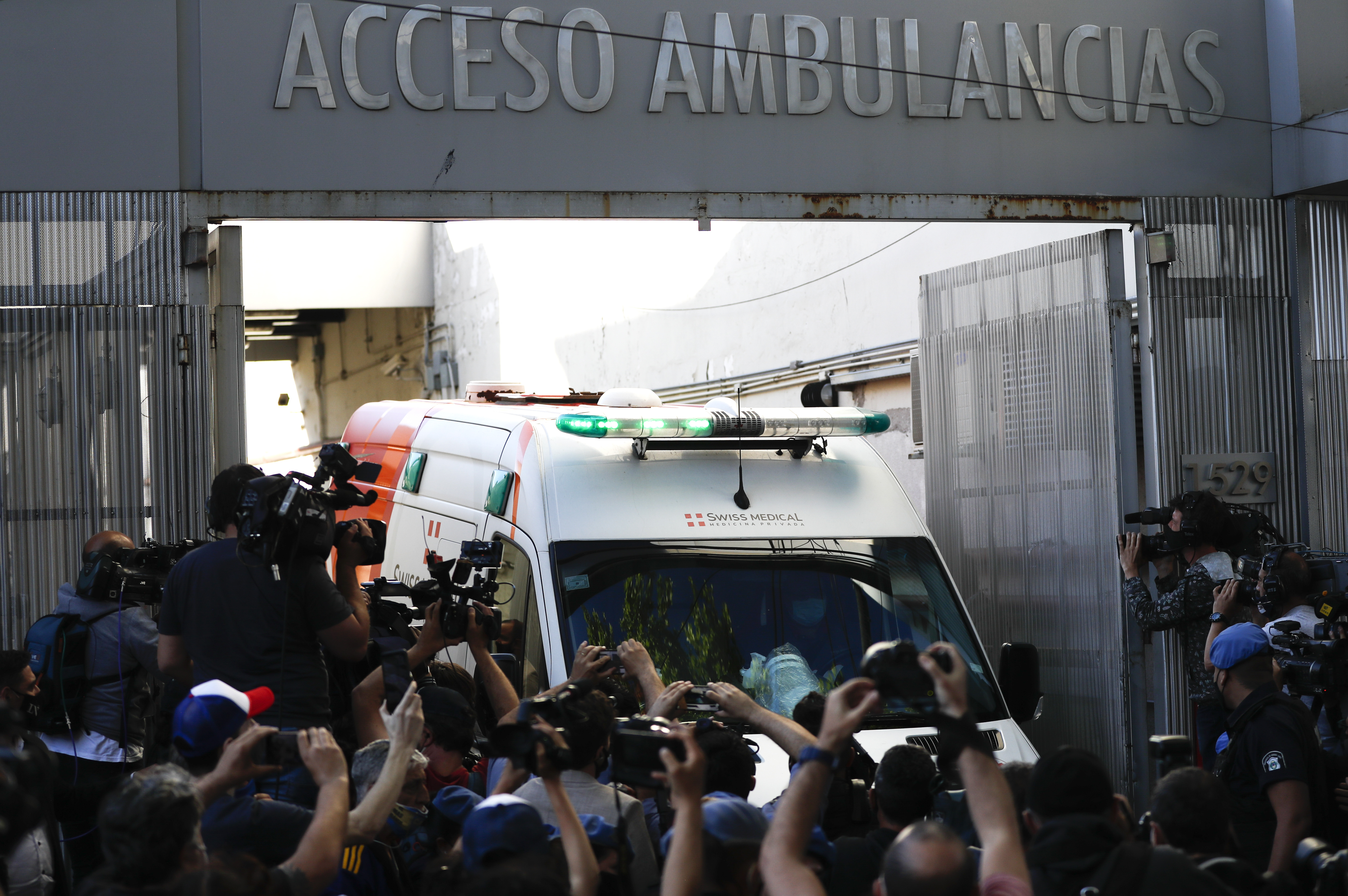 He said as he left the private Olivos Clinic on the outskirts of Buenos Aires: “Diego experienced perhaps the most difficult moment of his life.

“I think the fact the brain bleed was discovered when it was is a miracle because it could have cost him his life.”

But in the past 48 hours it emerged he would be moved to a house in one of the neighbourhoods that make up the exclusive Nordelta area, close to the Argentinian capital Buenos Aires.

Ready or Not, Hideki Matsuyama Is Now a National Hero in Japan

11 Tasty Things You Should Be Doing With Corn