By:Denis Kayongo. Experts from the Citizen Coalition for Electoral Democracy in Uganda (CCEDU) have urged the Electoral Commission to suspend physical campaigns following the ‘Free Bobi Wine riots’ that rocked the country on Wednesday.

Experts from the Citizen Coalition for Electoral Democracy in Uganda (CCEDU) have urged the Electoral Commission to suspend physical campaigns following the ‘Free Bobi Wine riots’ that rocked the country on Wednesday.

In an interview with Nile Post, Charity Ahimbisibwe, the Executive Director of CCEDU said that it is unfortunate that Ugandans lost their lives during the riots and urged the EC to bring the campaigns to a halt until a solution is achieved. 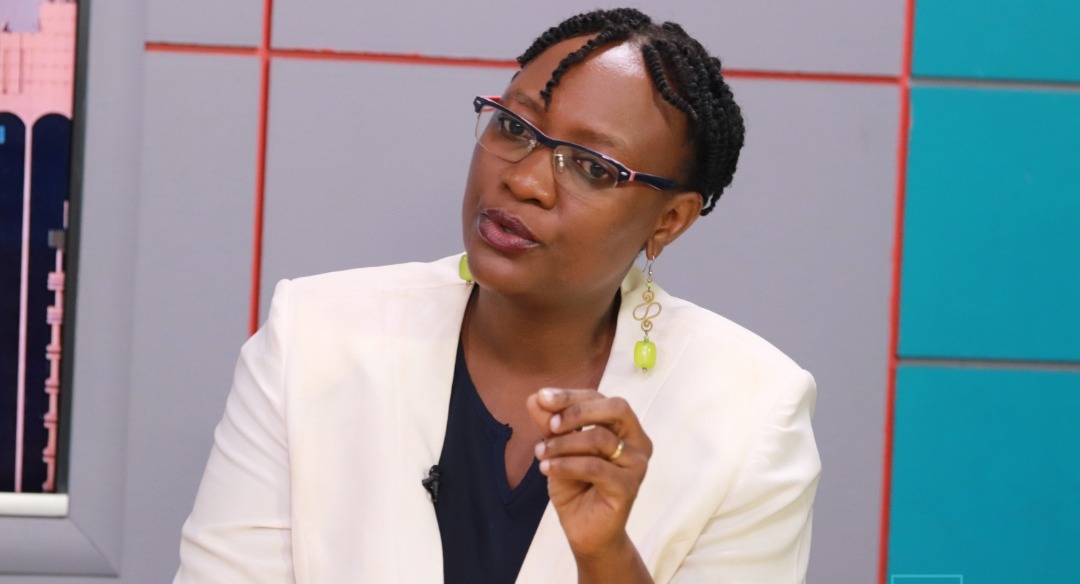 “It is unfortunate that Ugandans have lost their lives. It is never supposed to be about death. These campaigns should be suspended if it means securing the lives of Ugandans,” Ahimbisibwe said.

“The question is, what is really about the flouting of the COVID19 rules?” Ahimbisibwe asked.

Charity Ahimbisibwe
In a separate statement from Independent Elections Expert Crispin Kaheru, an electoral process that is not peaceful may ultimately be difficult to prove as credible.

“Stakeholders including politicians, their supporters, security agencies, and non-state actors should remain alive to the reality that this is an election and not a war. They each must act responsibly,” Kaheru noted.

Kaheru also noted that the incidents of violence at hand in different parts of the country point to one fact that Uganda has failed the test of a ‘hybrid election’ amidst the COVID-19 pandemic.

Like Ahimbisibwe, Kaheru also urged the EC to suspend the physical campaigns.

“It is therefore prudent that the Electoral Commission suspends physical Campaigns with immediate effect until such a point when the body regains full control of the electoral environment. Life is more important than elections!” Kaheru noted.

The Electoral Commission Chairperson, Justice Simon Byabakama has in several interviews hinted out that the power to postpone or halt the electoral process is beyond the commission as their role is to make sure that elections are held as and when they are meant to happen. 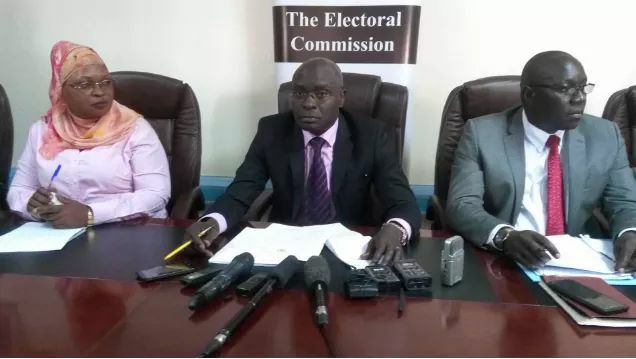 Kabako Bitter at Bebe Cool for Missing His Introduction Ceremony

Do You Really Need Ankle Weights?