Ray Clemence was part of the squad that ended the Three Lions’ ten-year absence from major finals and 12-year wait to get back on the biggest stage of all in 1982. He was Capable of the critical saves, but also a keeper whose mistakes could be counted on the fingers of one hand.

Clemence grew up wanting to be a centre-forward, a change of path at the age of 15 led him onto the books of local club Scunthorpe by the age of 17.  He made himself first choice for The Iron before Bill Shankly and Liverpool came calling in 1967. 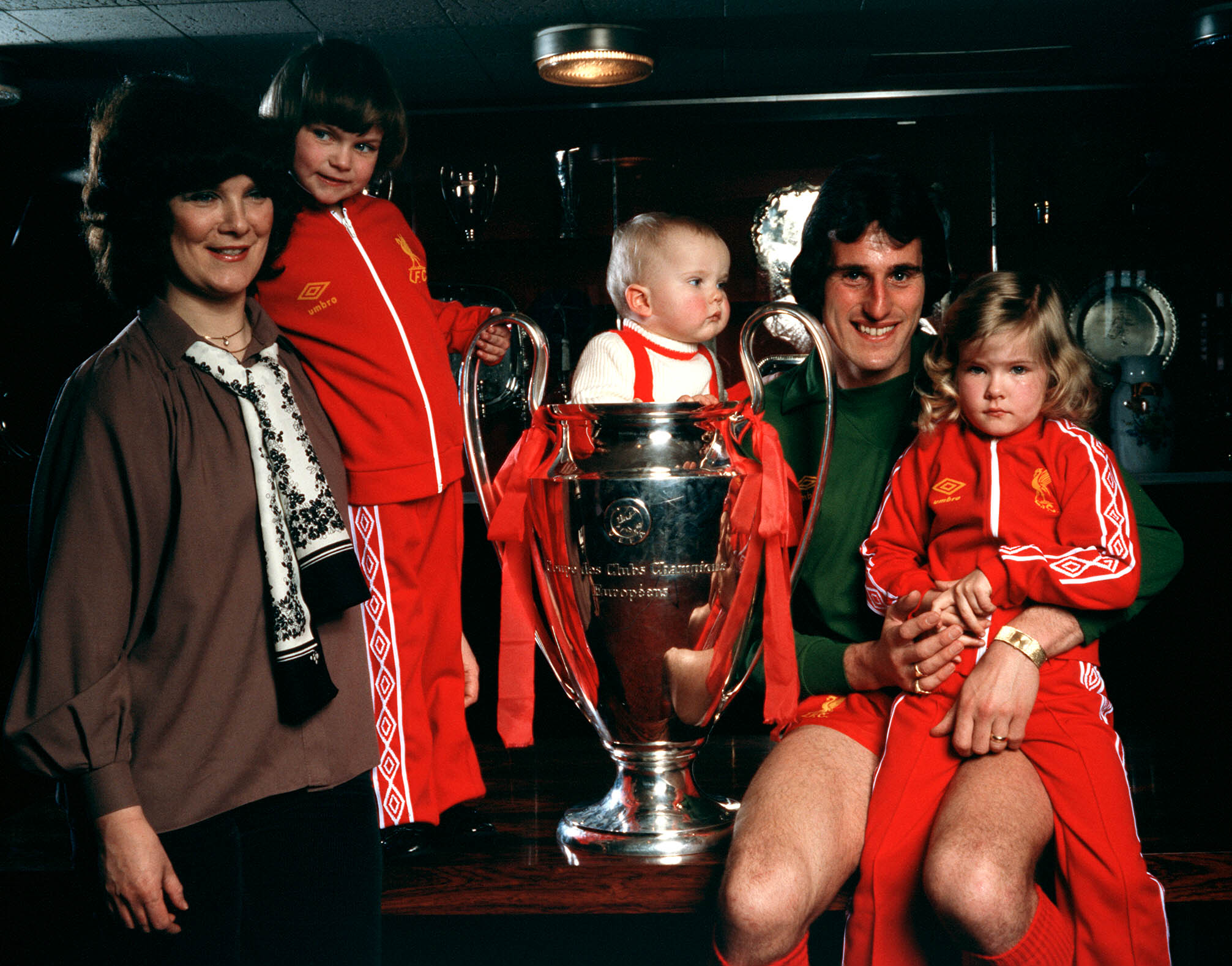 That season also saw the first of Clemence’s five league crowns with the five titles in just eight seasons, but also saw the Merseysiders dominate Europe. 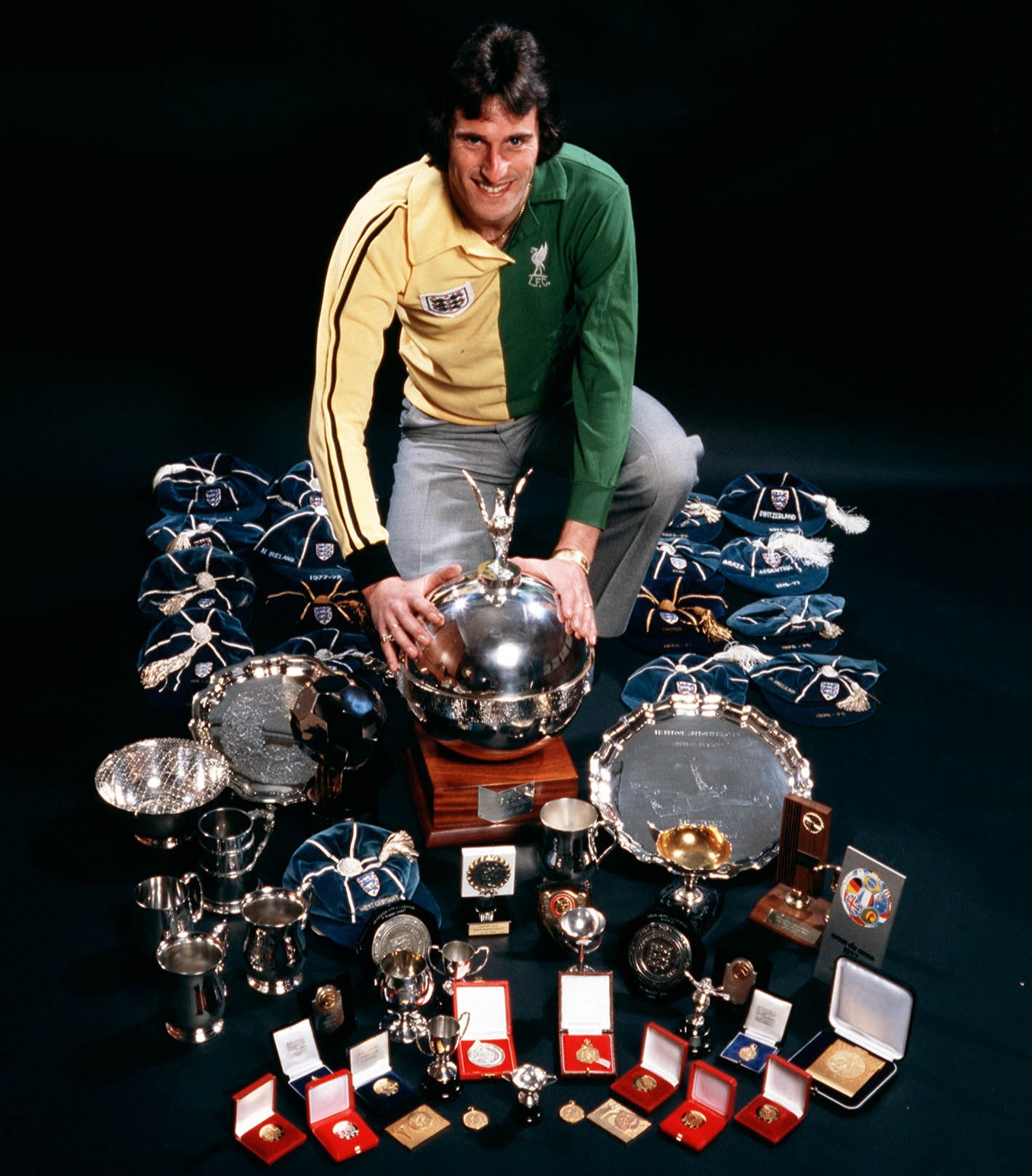 Clemence was awarded an MBE by the Queen in 1987 for his services to football. In his latter years, Clemence came through two battles with cancer, the second, in 2013, forcing him  to retire. 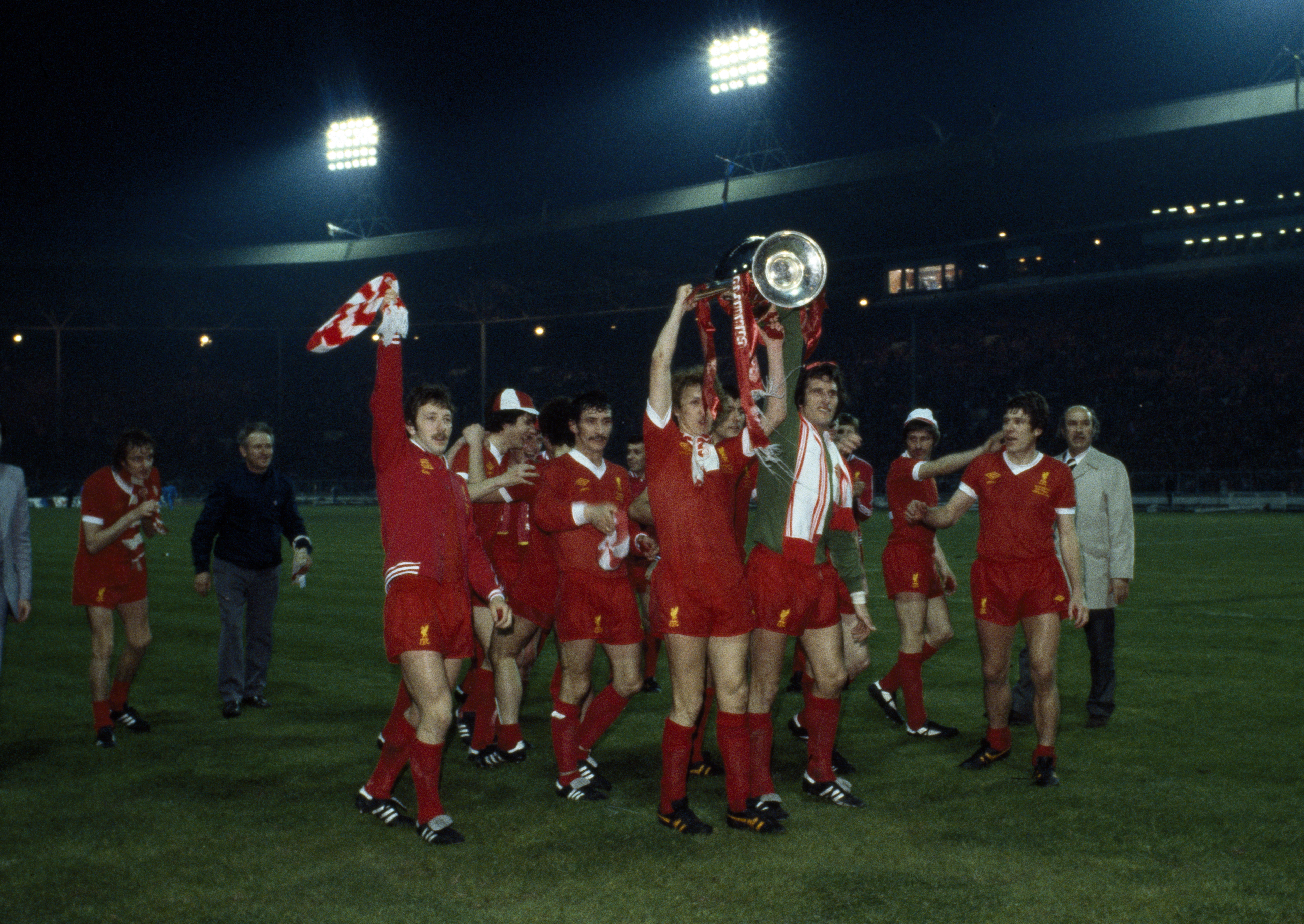 May His Soul Rest In Internal Peace. The Legendary England Goalkeeper (Ray Clemence)