BY; GEOFFREY MUGABI. FIFA has today announced that, the U20 Women World Cup Qualifiers and the Final tournament that were scheduled to take place in Costa Rica and Panama have been cancelled.

The U17 Women World Cup Qualifiers and the final tournament that were scheduled to take place in India have been cancelled. 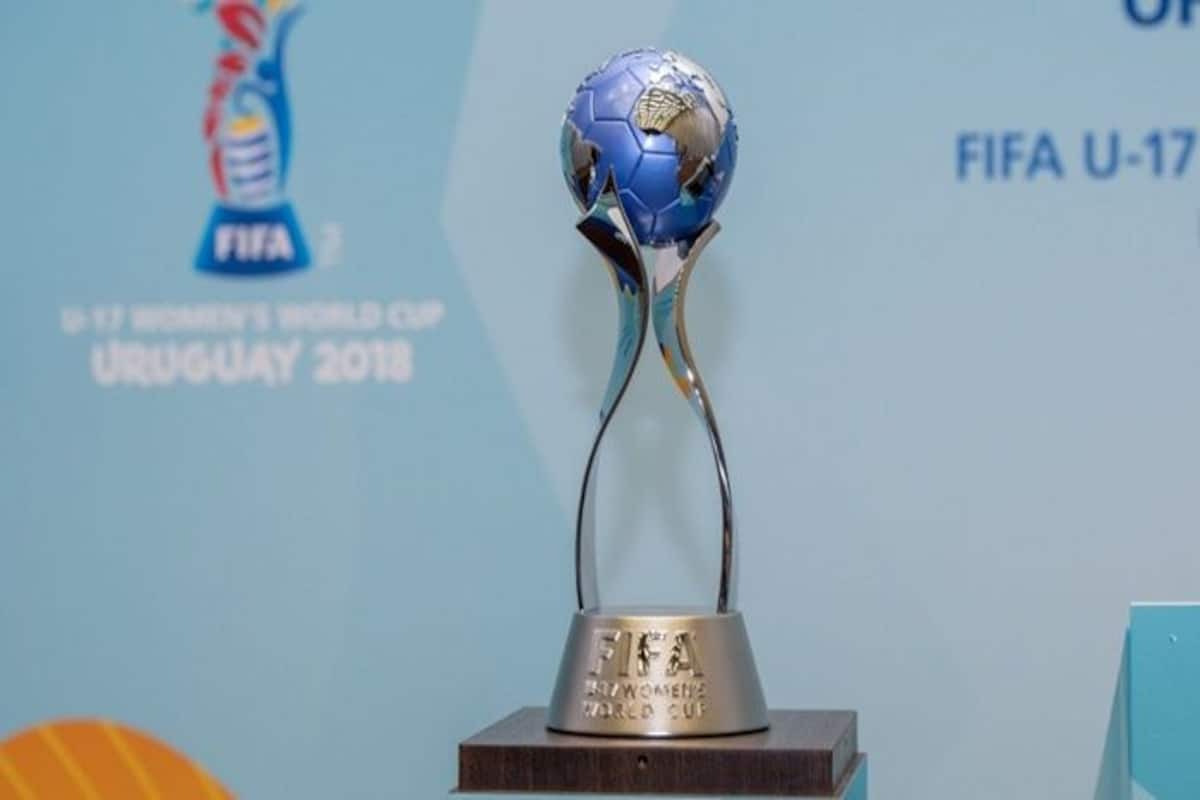 FIFA World Cup Women U-17 Winners Trophy
As a result and after careful consideration of the feedback received by the stakeholders combined with the inability to further postpone these tournaments, the FIFA-Confederations COVID-19 Working Group subsequently recommended that the 2020 editions of the two women’s youth tournaments be cancelled.
The hosting rights for the 2022 editions be offered to the countries that were due to host the 2020 editions.

Girls U-20 Taking a Photo in World cup Qualifiers
The Uganda U17 Women national team had to play Cameroon in two tie leg to qualify for the final tournament in India but last month camp was called off.
Uganda U17 Women national team will miss players like the team captain Juliet Nalukenge, Fauzia Najjemba, Shamirah Nalujja, Daaphine Nyayenga, Sumayiya Komuntale, Namugerwa Gloria, Grace Aluka and many others in the next edition who will not be eligible to play because they will be above the age.

How to Recognize a 'Shitpost' on Social Media

Women rally across the world despite coronavirus restrictions

People of Tooro Have Kept Museveni in Power for all of these past five...