By: Denis Kayongo. Arsenal are unsure whether Thomas Partey will recover in time from his thigh injury to feature against Tottenham, with Mikel Arteta revealing he will undergo another scan this week

Arsenal's £45million new boy has missed the club's last three games through injury, and his presence in the middle of the pitch has been sorely missed.

Arteta claimed that Partey would miss the 'next few games' but he has since admitted the midfielder is trying to do everything he can to play some sort of role in what would be his first ever North London derby. 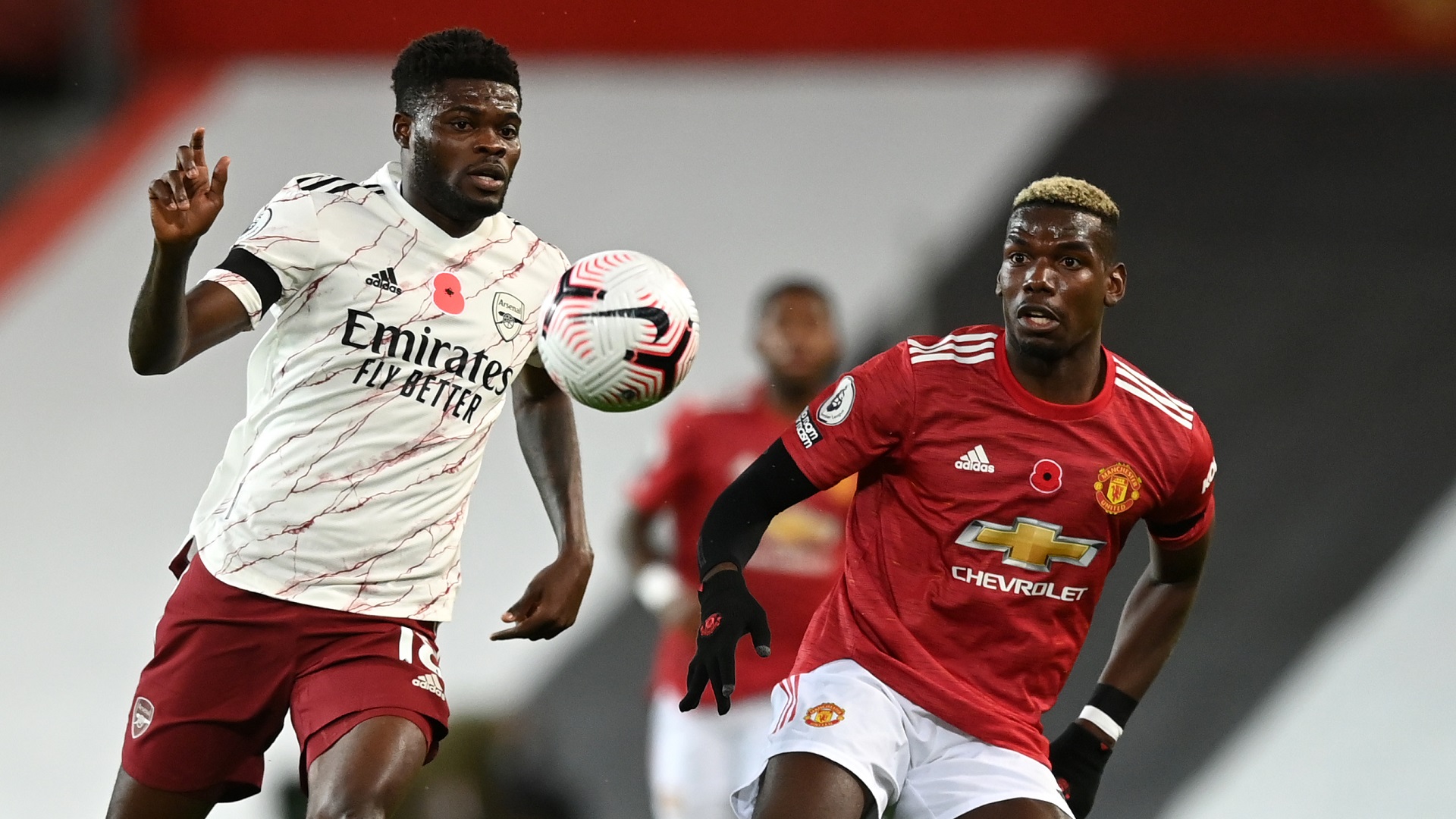 'He has been training separately in the last week or so,' Arteta said during the press conference ahead of Arsenal's Europa League clash with Rapid Vienna.

'We have to scan him again to see how he is feeling. He is a player that is so willing, that is pushing us every day because he wants to do it.

'At the same time, we have to protect and make sure that when he gets back in the team he is ready to do that and whatever extent of minutes we can use him.

'So this week is going to be crucial. The moment he starts to train in parts with the team, [we can] see how he is feeling and how he is evolving day to day.'

The Gunners have lost five of their opening 10 Premier League matches - their worst start to a campaign since 1981.

There would be no better place to answer their critics than against rivals Spurs but Arteta's men - who sit 14th in the table - face a daunting task.

Spurs head into the fixture top of the Premier League, previously beating Manchester City 2-0 at home before holding Chelsea to a goalless draw at Stamford Bridge last time out.

(IPOD) has expressed grievances over the increasing levels of violence...