The Minister for Ethics and Integrity, Rev Fr Simon Lokodo, has urged the Internal Affairs minister, Gen Jeje Odongo, to cancel the Nyege Nyege Festival sponsored by telecom giant MTN Uganda, saying it is being used to propagate homosexuality in the country.

In a letter dated September 3, Fr Lokodo said he has received credible information that the four-day festival, which starts on September 6 at the Source of the Nile in Jinja, has been compromised to recruit young people into homosexuality. 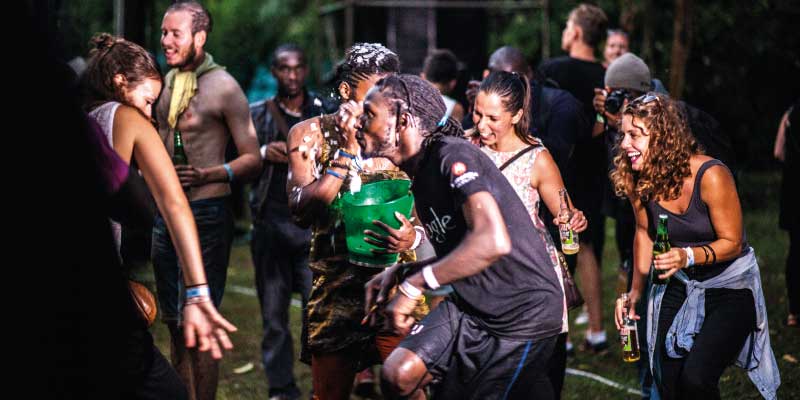 “I have received credible information that from religious leaders, opinion leaders and local authorities that the purpose of this festival, in the last two years, has been compromised to accommodate the celebration and recruitment of young people into homosexuality, and LGBT movement,” the letter reads in part.

The letter is also copied to the Vice President, the Private Secretary to the President and the First Deputy prime minister.

Other highlights include Tuareg wedding band Etran de l’Air, which is leaving Niger for the first time to perform at the festival, and Kenyan Lingala outfit L’Orchestre Les Mangelepa, in addition to a batch of young electronic artists from Nairobi, including AD Family, DJ Raph, DJ Coco Em and Monski. Core Nyege Nyege acts Nihiloxica, Otim Alpha & Leo P’layeng and Kampire are all booked, too.

Acts flying in from the US and Europe include JASSS, Giant Swan, DJ Marcelle, Juliana Huxtable, Errorsmith and Jlin. The festival will have two new stages: the Dark Star stage, which will focus on electronic music, and the Spirit Of Uganda stage, which organisers say will “feature the best of traditional troupes in an idyllic acoustic setting.”

Eddie Mutwe to be charged with treason