The National Unity Platform party Deputy Principal and Northern Uganda, Dr. Lina Zedriga has been arrested in Oyam district where Bobi Wine has been campaigning from since morning. Dr.

Lina has bee arrested alongside the party secretary general David Lewis Rubongoya and some members of the advance team of the NUP candidate.

Dr. Lina has been on the campaign entourage for presidential candidate Kyagulanyi Ssentamu Robert who has been in the Northern region for a period soon coming to a week. 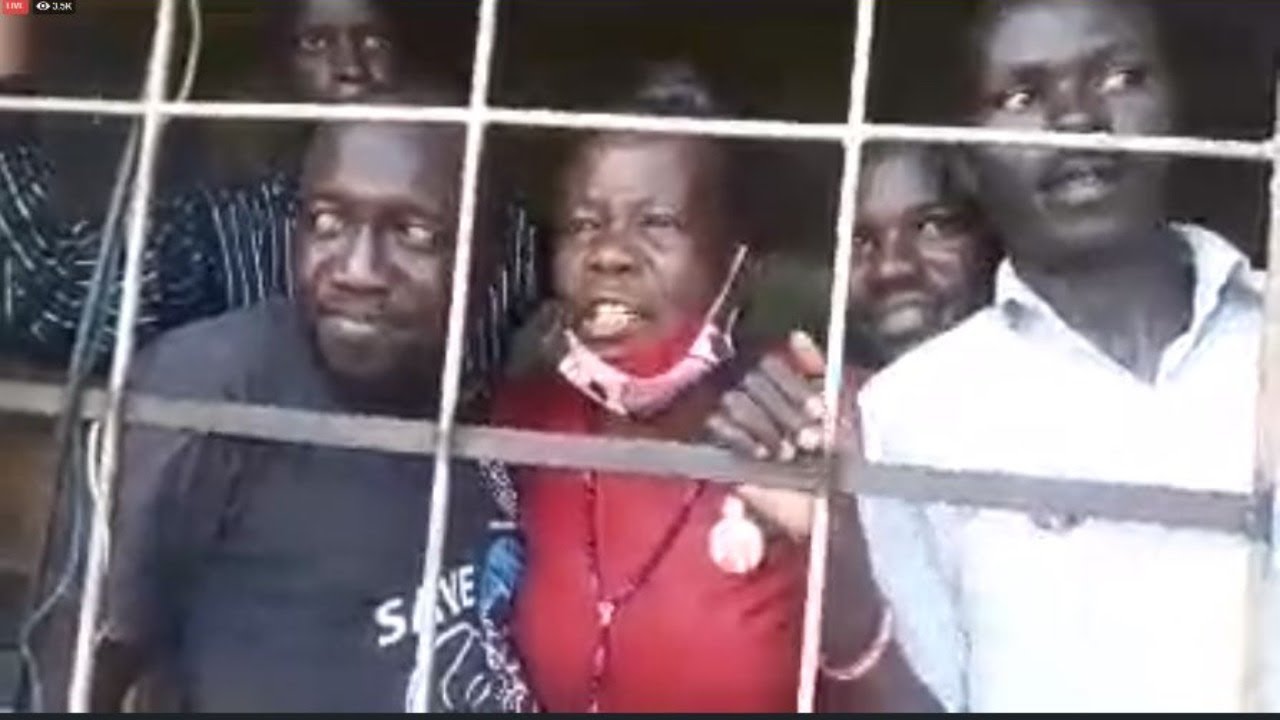 It remains unclear why police has waylaid the outspoken political doyen but multiple security sources say it is a restraint arrest to bar her from mobilizing for Bobi Wine who has dominated the Northern region since he pitched camp in the area. We will divulge further details soon as we get the facts.

Officials: Chauvin was ready to plead to 3rd-degree murder

Men Don't Love, They are Hunters -  Angela Katatumba Speaks Out on Flavia-Kabura...