'NUP is killing us', Busoga NRM candidates cry to Kadaga

By: Denis Kayongo. National Resistance Movement (NRM) party candidates in Busoga sub-region want the party secretariat to facilitate them to counter opposition rivals, who they accuse of funding a smear campaign against them.

The NRM candidates say they risk losing their seats due to lack of campaign funds. Speaking during the launch of the NRM party manifesto at Jinja city conference hall on Saturday, the NRM candidates said they are financially constrained because of the just concluded primary elections. 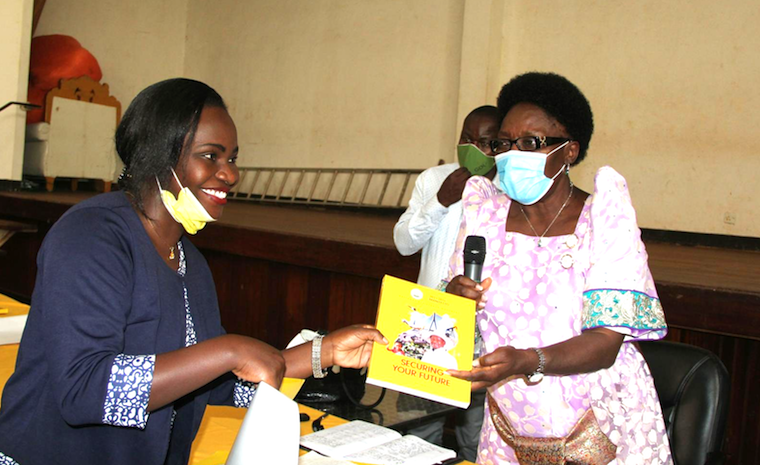 They argued that it is hard for them to battle their rivals from the opposition political parties, most of whom are using money to win over voters

Brenda Namukuta, the Kaliro district Woman NRM parliamentary candidate, said presidential candidate Robert Kyagulanyi's National Unity Platform (NUP) has adopted the door-to-door campaign, which has demoralized NRM mobilisers due to lack of funds. According to Namukuta, the tales of President Yoweri Museveni’s achievements have been watered down by the opposition. 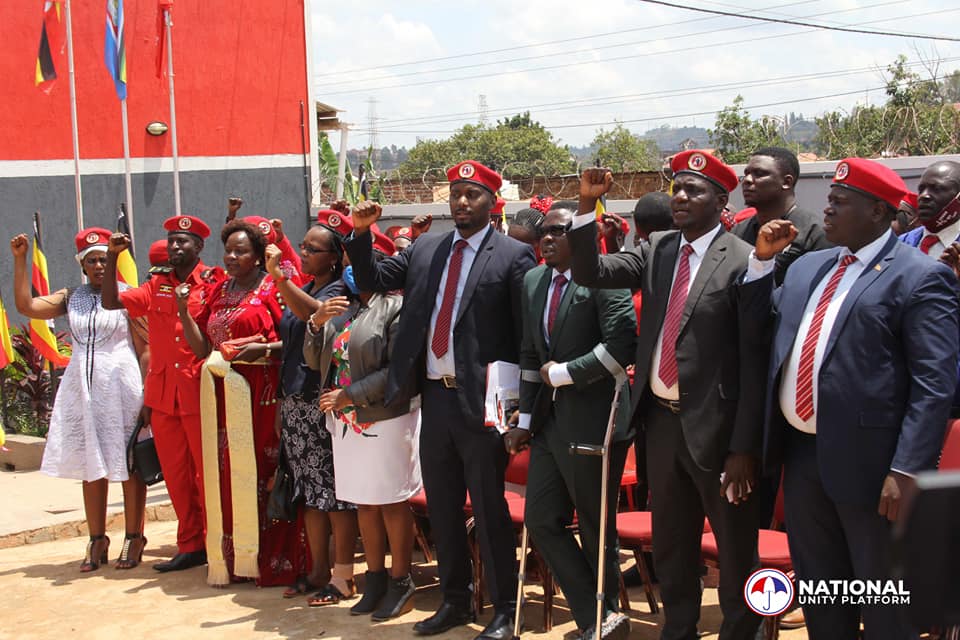 Rachel Magoola, the Bugweri district NRM Woman parliamentary candidate, said the opposition members are using petty cash to manipulate the poorly facilitated party structures into supporting their preferred candidates. Magoola stressed that NRM chairpersons at the village level are even proving campaign platforms to opposition at the expense of their party candidates due to lack of funds.

Robert Kanusu, the Jinja City NRM mayoral candidate, wants the government to devise means of addressing the sugarcane question in the region as most opposition players are using the low sugarcane prices to de-campaign them. 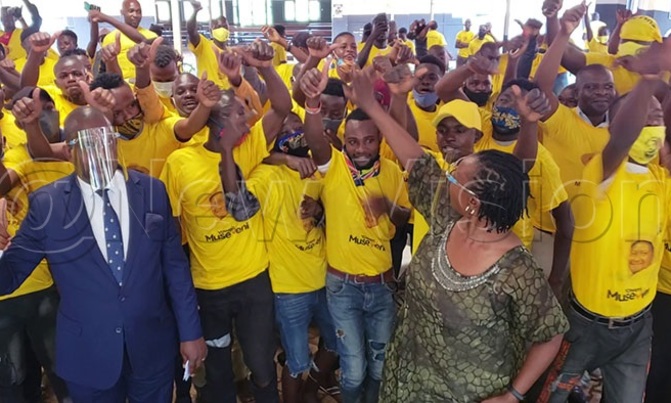 Kanusu argues that, on top of the low cane prices, most farmers have been denied permits to sell their sugarcane to the surrounding factories, which has left them in the web of debts as they cannot earn from their agricultural investments.

However, the Kamuli District Woman MP and speaker of parliament, Rebecca Kadaga, said the government is committed to fulfilling all its’ pledges within the region and asked the mobilizers not to give up on rallying support for Museveni. 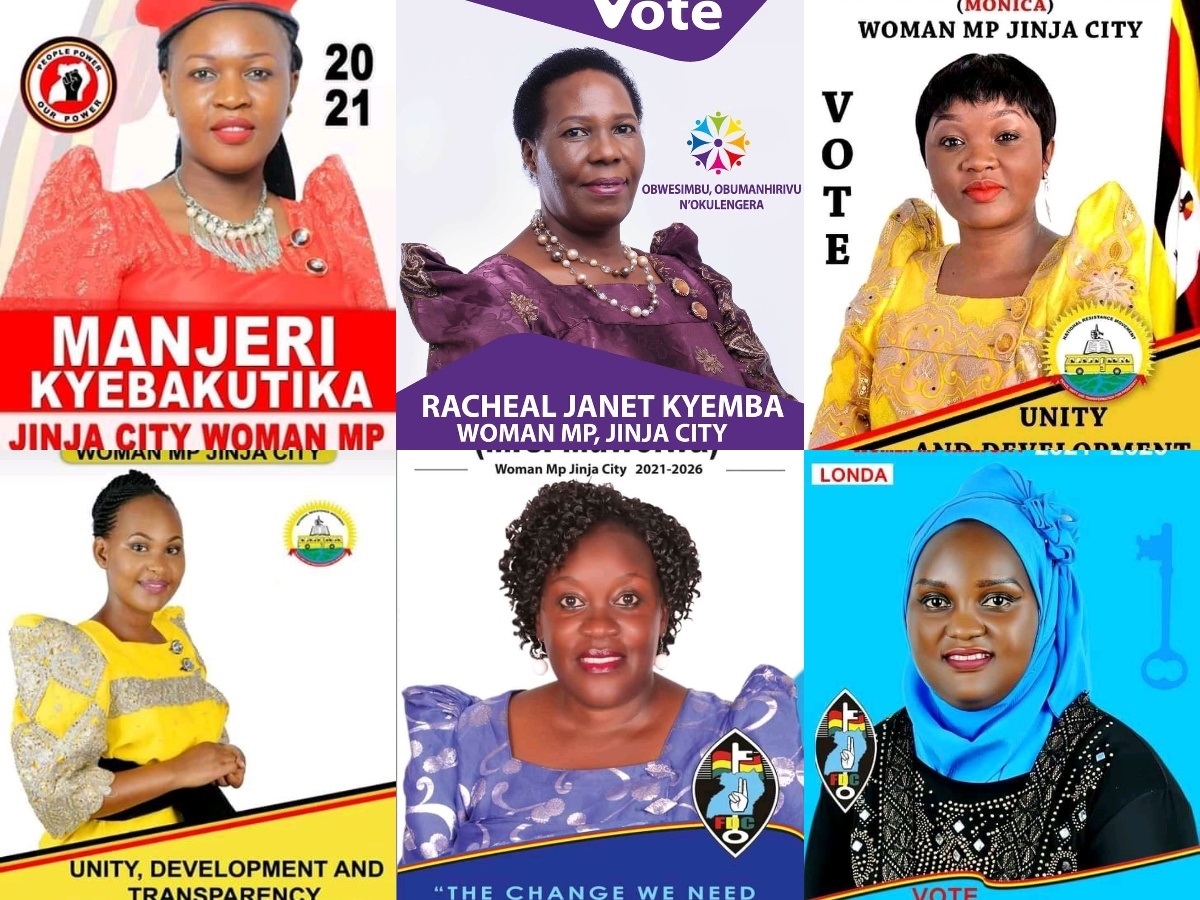 Is a new strategy needed to fight armed groups in the Sahel?