Spice Diana is Ugandan musician, she is one of the youngest female Ugandan artists. Her real names are Namukwaya Hajara Diana. She started her music career early and she is currently taking on her Undergraduate studies at Makerere University. Her first manager was Dr Fizol of Avie Records, and was later managed by Twinkle Star and AgaNaga in 2016. She has had several singles including “Anti Kale”, “Buekete” and “Bimpe”. Spice Diana has also collaborated with both local and international artists that include Pallaso, Aganaga and Jamaican Orisha Sound among others.

Spice Diana attended Kibuli Demonstration school and later joined Nsambya SSS.. She is currently enrolled at Makerere University pursuing Industrial Arts Spice Diana is struggling to balance between music and school. This is because most of her lecture times collide with her musical performances. Spice Diana was interviewed

Spice Diana started her music career in 2014 with her hit single Onsanula that later won her an award in 2015.Prior to the year 2014, she was being managed by Dr. Fizol of Avenue Records Spice Diana has signed record labels with Twinkle Star and Humble Management before she went solo. Spice Diana has many hits including “Anti Kale”, “I miss you” and “Buteke”. In 2016, Spice Diana decided to organize awards to recognize her team. She named these awards the Team Spice Diana Awards. Only Spice Diana and upcoming artists performed at the award show. 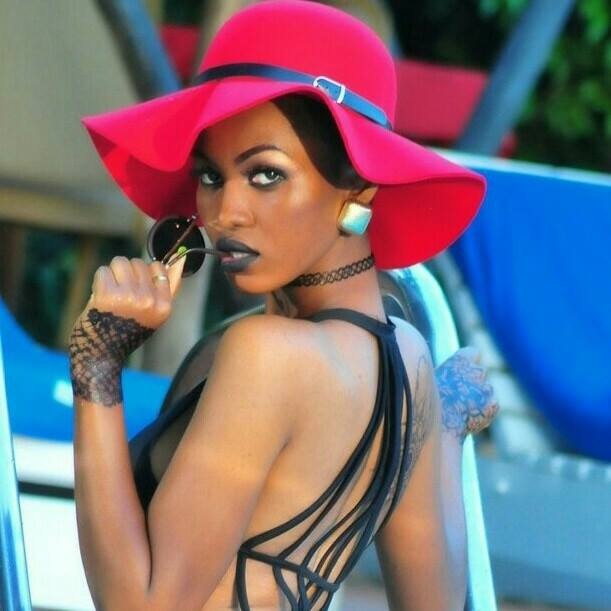