The UN has warned it could take days for the full impact of Hurricane Matthew in Haiti to emerge, as the death toll soars to more than 800. The death toll has doubled, and may rise, as rescue teams gain access to southern areas cut off by the storm. The World Food Programme’s Carlos Veloso says some of the hard-hit towns can only be reached by air or sea. Many of the deaths in Haiti were in the south-western coast, 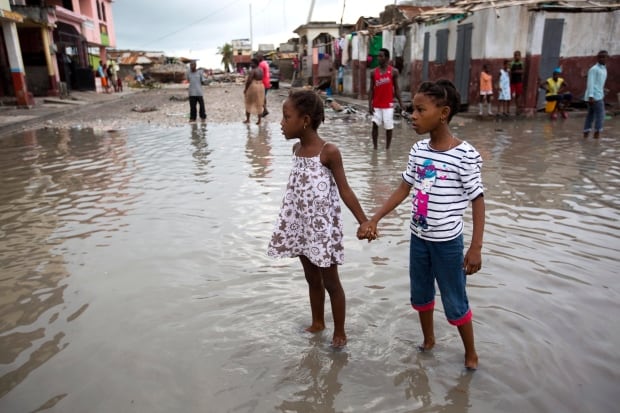 which suffered the full force of the hurricane this week. Hurricane Matthew is currently battering the coastline of the US state of Florida but has been downgraded to a Category Two storm, with sustained wind speed dropping to 110mph (177km/h). Category Five is the strongest on the five-step Saffir-Simpson scale of hurricane intensity. Hurricane Matthew in pictures Hurricane response: How do Haiti and Florida compare? Aid lessons from Haiti quake Rescue efforts are under way to assess the destruction left in the wake of the most powerful Caribbean storm in a decade. Haiti’s Civil Protection Agency on Friday doubled the death toll from the hurricane from 400 to more than 800.