Why Donald Trump Lost the Presidency to Joe Biden

Donald Trump won the presidency in 2016 partly because he was a norm-busting political outsider who was prepared to say what had previously been unsayable.

But Donald Trump also lost the presidency in 2020 partly because he was a norm-busting political outsider who was prepared to say what had previously been unsayable. A political problem for Trump was that he failed to expand his support beyond his core Trump base. Nor did he try hard to do so. In 2016, he won 30 states and often governed as if he was the president solely of conservative, red America. The most deliberately divisive president of the past 100 years, he made little attempt to woo blue America, the 20 states that voted for Hillary Clinton. 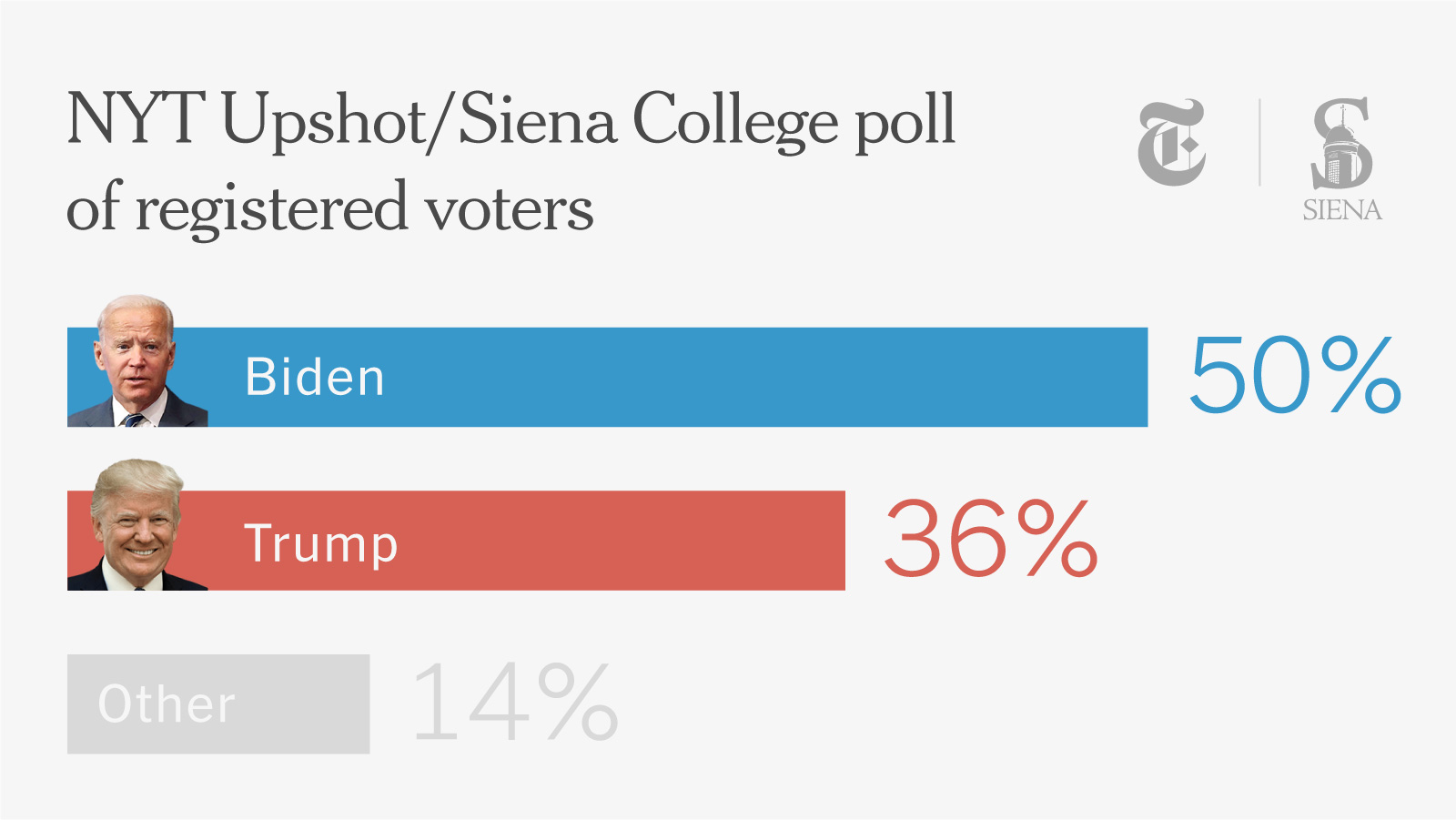 After four exhausting years, many voters simply wanted a presidency they could have on in the background - an occupant of the White House who would behave in a more conventional manner. They had tired of the infantile name-calling, the ugly language and the ceaseless confrontation. They wanted a return to some kind of normalcy.

But the 2020 election was not a re-run of the 2016 election. This time he was the incumbent, not the insurgent. He had a record to defend, including his mishandling of a coronavirus outbreak which by Election Day had killed more than 230,000 Americans. 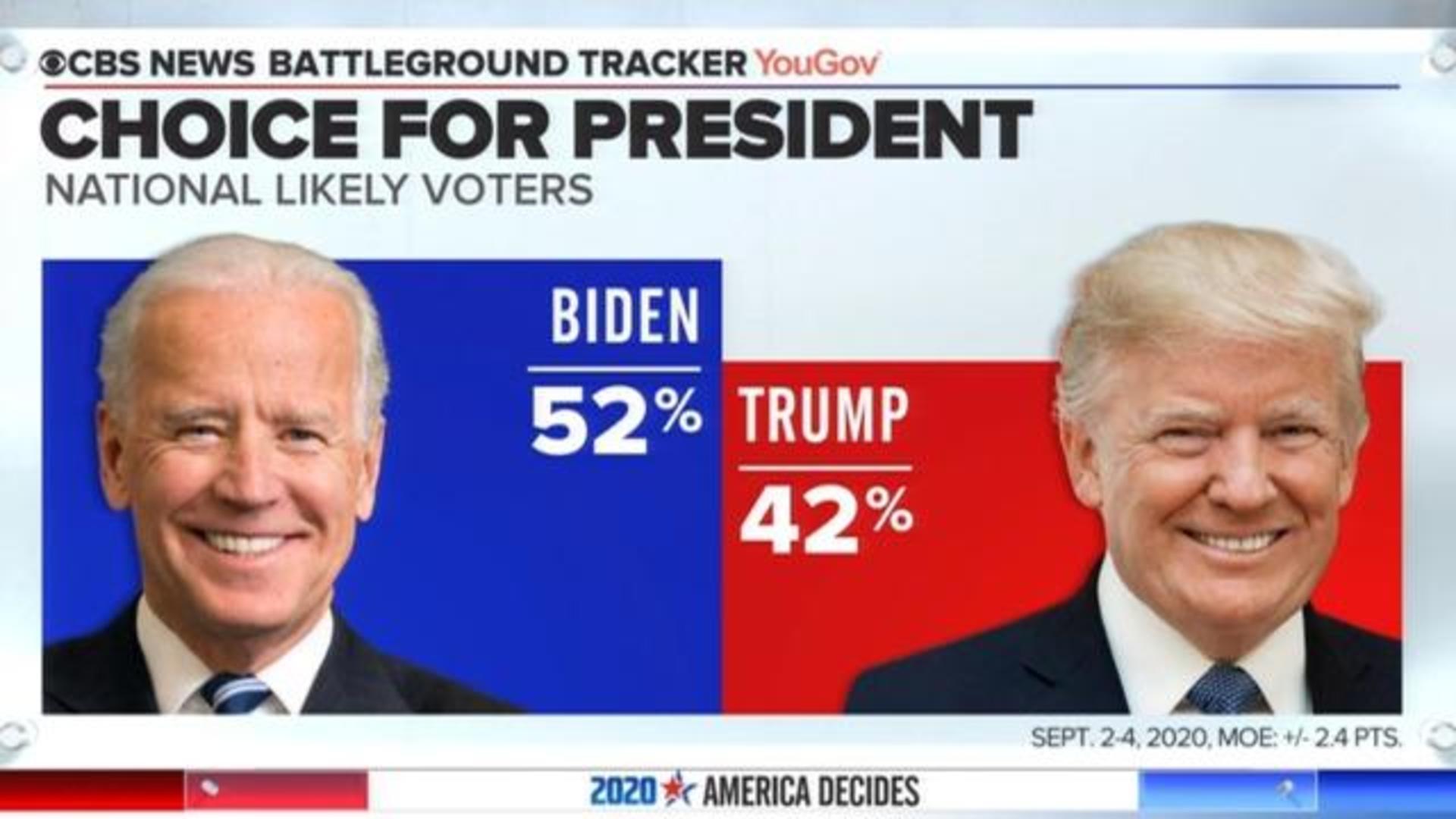