By: Denis Kayongo. Brazil and Argentina Remain Unbeaten in World Cup Qualifiers as both teams won their games in Tuesday Night , (0-2) against Uruguay and (0-2) against Peru Respectively

Brazil started their campaign with wins over Bolivia (5-0) and Peru (4-2), but were challenged this month in victories against Venezuela (1-0) and Uruguay. 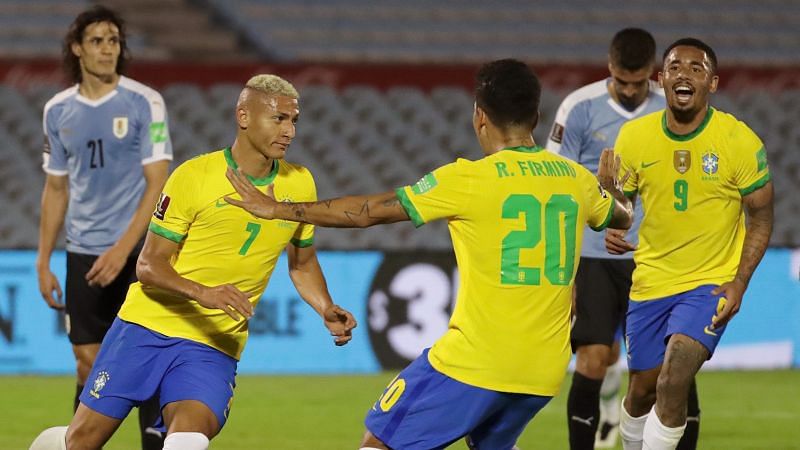 The Juventus midfielder's deflected effort opened the scoring in the 34th minute in Montevideo, where Richarlison doubled the lead and Edinson Cavani later saw red for the hosts on Tuesday.

Tite's men made it four wins from four to begin World Cup 2022 qualifying, while extending their unbeaten run against Uruguay to 11 games.

After scoring his first goal in Brazil colours, Arthur was delighted to contribute for his national team.

"I think it was essential to score this goal. For me, the most important thing is to play well and be able to help the team," he said.

"The goal was good to consolidate my performance and help our team. Professor Tite is always watching everyone."

Argentina extended their unbeaten run to 11 games, while they have won their past three away qualifiers – something they had not achieved since 2000. 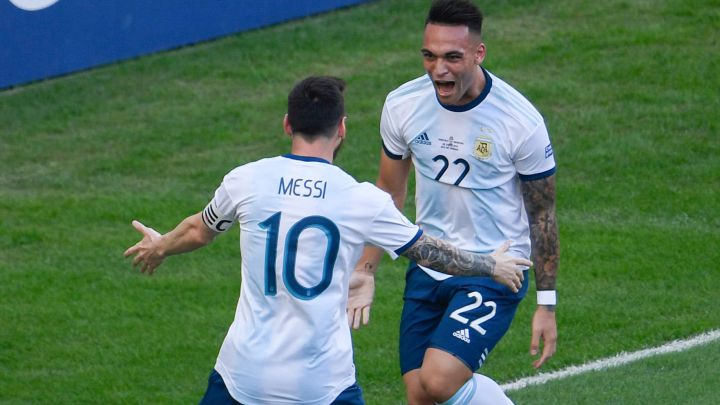 Messi was pleased with Argentina's display, which came five days after their draw at home to Paraguay.

"Happy with the victory, we needed it after the game we played the other day," the star said, via Argentina's Twitter account.

"From the beginning we had a great match, the goals came and we created many, many chances."

"I think this is the way we have to follow. Little by little we are becoming stronger as a group." 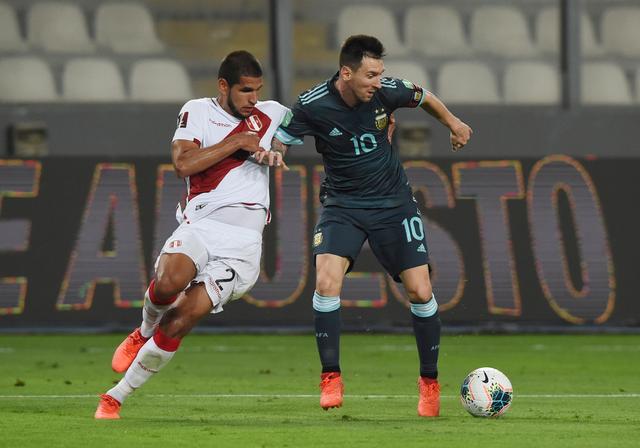 Messi made his 142nd Argentina appearance against Peru, joining Brazil great Cafu for the equal fifth most by a South American man.

The six-time Ballon d'Or winner wants to continue contributing for Argentina, who won in Peru for the first time since 2004.

"Whenever I come here I try to do my best and I feel qualified to fight for this shirt," Messi said.

"I feel good to continue working and adding games." 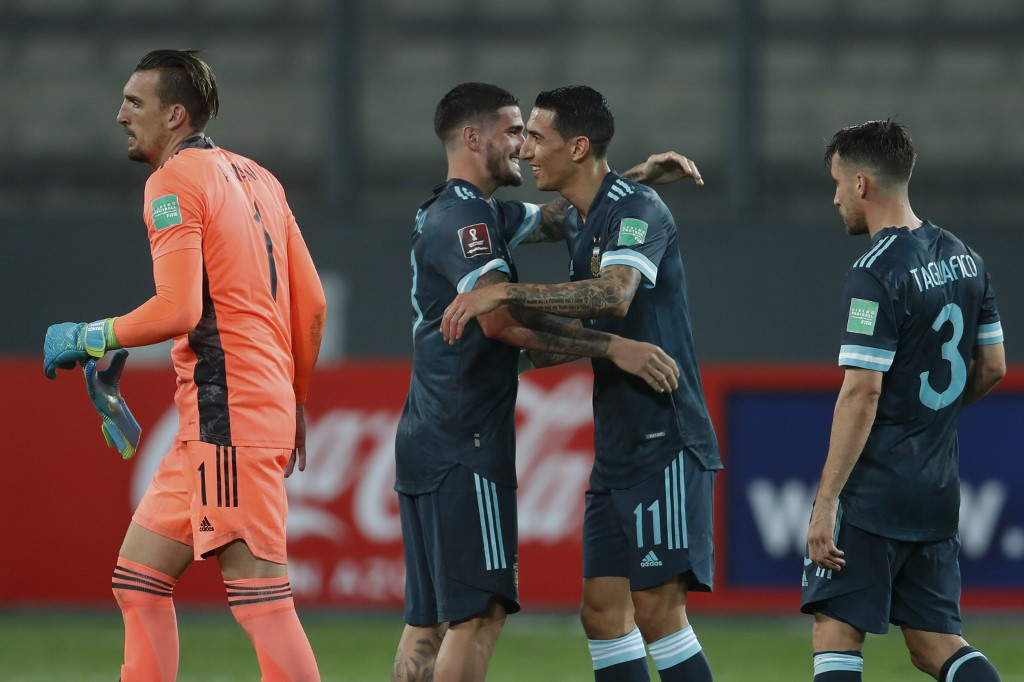 What Made the Indonesian Plane Crash? New Report Sheds Light