The Entertaining Radio and Tv Presenter, Omusawo Tintah Today is hosting Timothy Israel a Reggae artist who is based in Texas USA.

Timothy Israel is a singer, composer as well as songwriter, he is also a producer keyboardest, and was the founder of pop reggae/roots band zionities way back in 2008.

He has done a lot of music not only reggae but now he is a multi genre artist who's music has broadened to three audiences covering pop folk crowds as well. 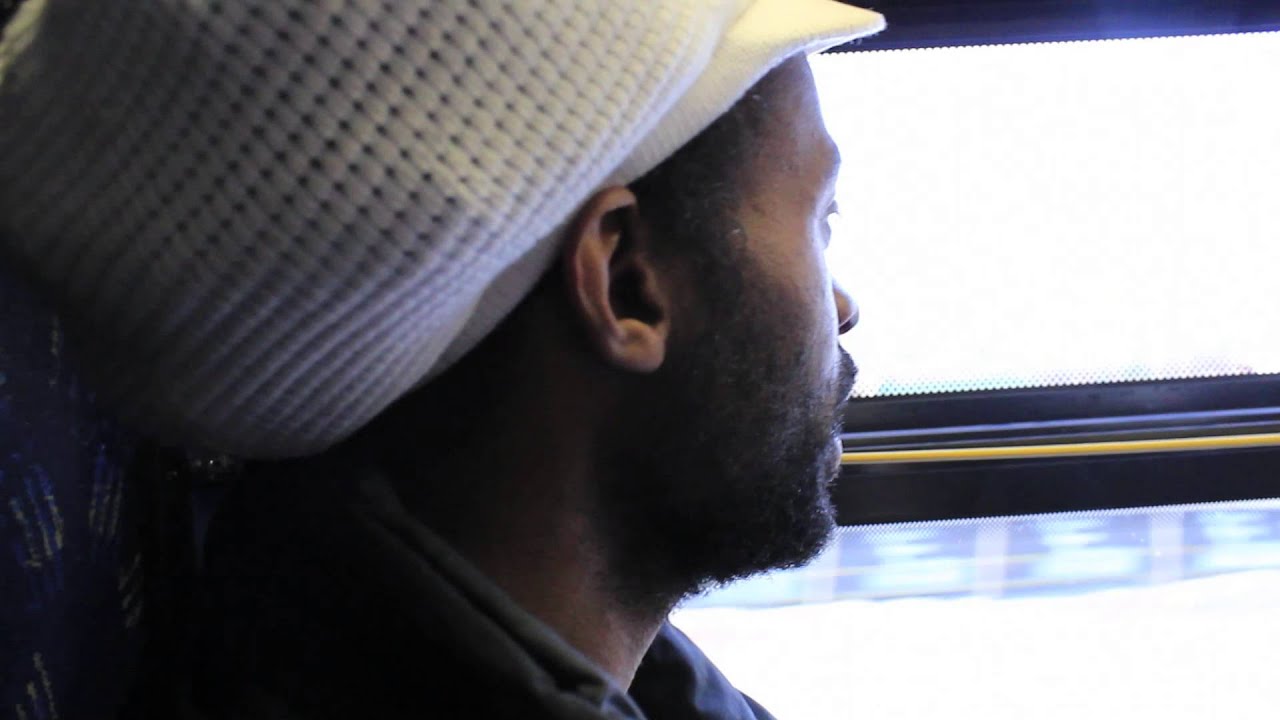 The Lucky Dube look alike Timothy Israel has been in the music industry for almost Fifteen years since 2008 and he has done a lot of good music which inspires anybody who wants to succed in life.

Timothy has over 100 Tracks in very many different styles of music, but mainly in Reggae. Many of his fans noticed him that he is a good artist on one of his first song called Psalms of Reggae which was released in April 2008. 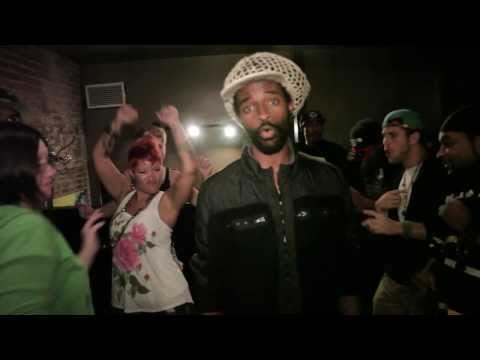 For ‘Minari,’ Lee Isaac Chung Returns to the Home He Longed to Leave

Newcastle, Leeds and the Importance of Being ... Something